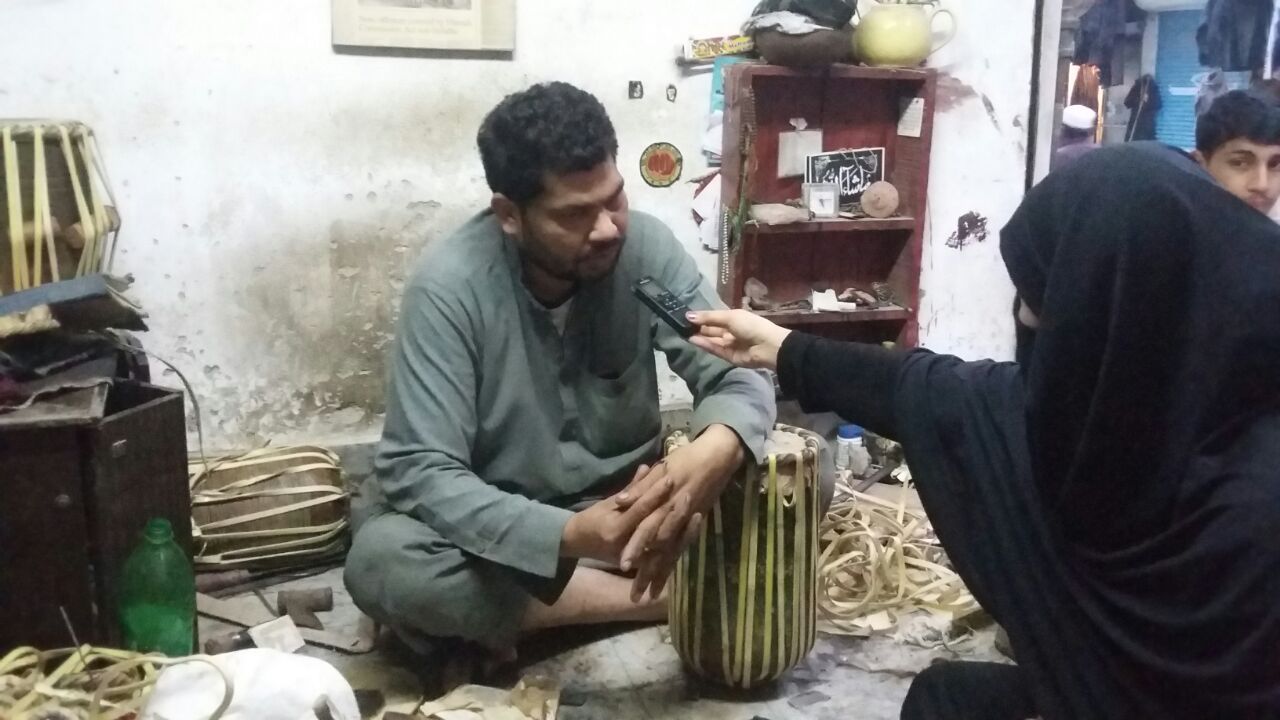 PESHAWAR, 6 November: The manufacturing and use of traditional Pashto music instruments are on a decline due to increasing use of electronic gadgets and computer and internet technology.

Traditional music like Tambal and Rabab Mangay during marriage ceremonies and other social gatherings are very important traditions in the Pakhtun culture. Although Pakhtuns love music and openly express their love for music but the musicians don’t enjoy respect in the society which they really deserve.

Umar Sawab, a manufacturer of music instruments in Jehangirpura Bazaar of Peshawar, says he is making Rabab, Tambal and Tabla for the last 20 years, while his father is doing the same business for the last 40 years. He said after decline in the business, he has decided to educate his children properly in order to make them respectable citizens in the society.

“The era of Pashto music instruments is slowly coming to an end. We brought few pieces a year ago, but only two of them have been sold so far. No charm has been left in this business,” Umar Sawab told TNN. 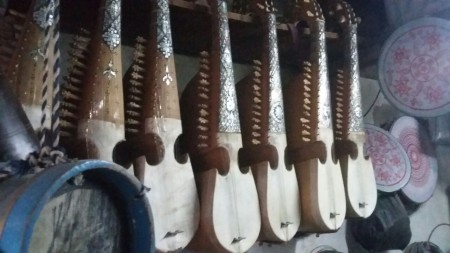 The youth are increasingly attracted to computer and smart phones nowadays and their tendency towards traditional Pashto music is dwindling.

Master Rahim Bakhsh and his 40-year-old son Ahmed Ali, who are involved in the business of making Pashto musical instruments, said their family is associated with this business for the last one hundred years. They said traditional instruments have no match and technology cannot replace their original taste.

“If the musicians continued efforts to promote the art by educating the new generation, the invasion of technology on our music can be evaded,” he said.

“People don’t know where to go to learn the art of Pashto music. The government should provide necessary patronage in this regard,” he said.

Experts believe that the influence of western music will be hard to stop if the government did not provide patronage to traditional music instruments makers.