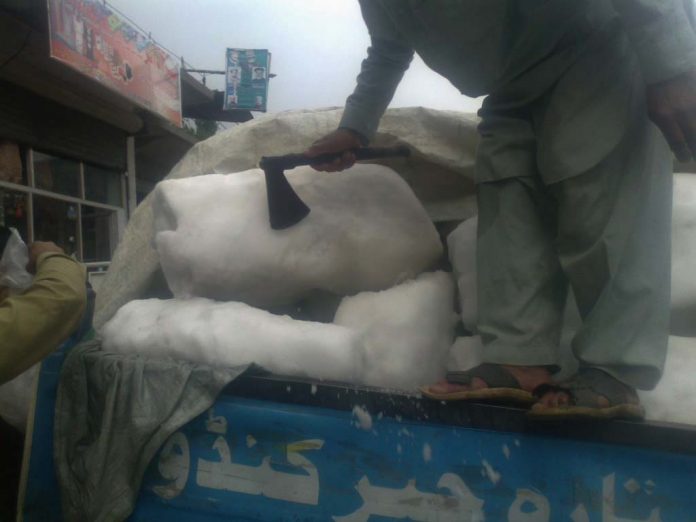 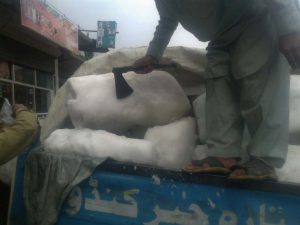 DIR, July 10: The administration of Upper Dir district has banned sale of snow from the mountains.

A statement from the district administration says the snow from Lowari Top mountains was injurious to health and may cause serious diseases. Sale of the snow in the district and its transportation outside the area has been banned.

When contacted, a health official told TNN, “This snow is always uncovered, that is why it may cause diseases of stomach, typhoid and hepatitis.