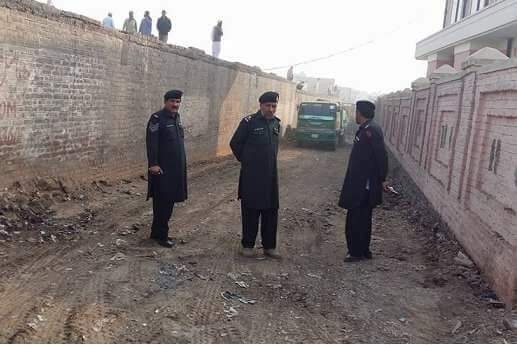 JAMRUD, 9 December: The political administration of Khyber Agency with the cooperation of local trade union has initiated a three-day sanitation campaign in Jamrud Bazaar.

The administration officials and trade union representatives said on the occasion that action will be taken against those throwing garbage at inappropriate places from now on.