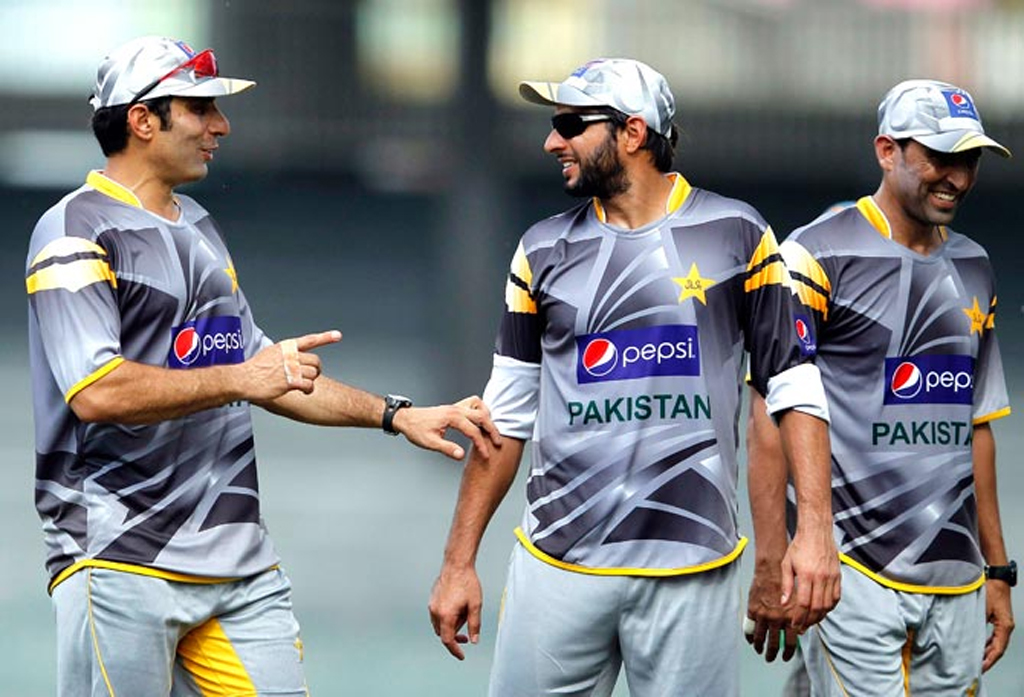 PESHAWAR: The federal government has decided to award Tamgha-e-Imtiaz to three former and one existing captains of Pakistan cricket team for their services for Pakistan’s cricket.

On 23 March (Pakistan Day) every year, Tamgha-e-Imtiaz is awarded to people who show exceptional devotion and commitment in their respective fields. This year, Pakistan cricket team captain Sarfaraz Ahmed and former captains Misbahul Haq, Shahid Khan Afridi and Younis Khan will also get this prestigious award.

Younis Khan is the only batsman from Pakistan who has scored 10,000 runs in Test cricket. Pakistan also won T20 World Cup in 2009 under the captaincy of Younis Khan.

Misbahul Haq is the most successful Test captain of Pakistan. Under his captaincy, Pakistan gained top spot in Test Rankings.

Shahid Khan Afridi’s record of fastest ODI century was broken after 16 years. He played a crucial role in the victory of Pakistan team in the semi-final and final of the 2009 T20 World Cup. 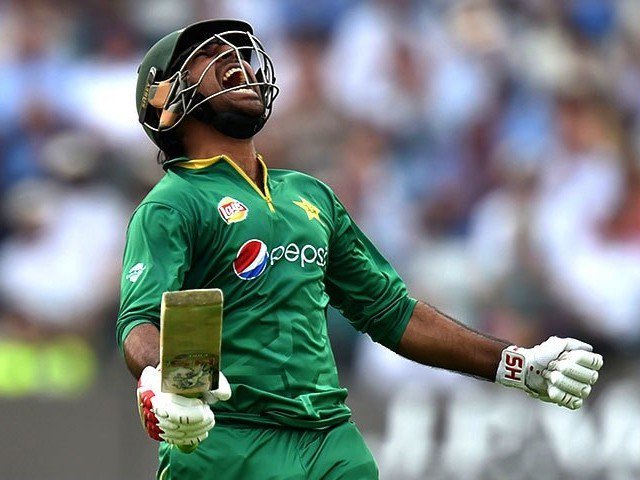 Sarfaraz Ahmed led Pakistan to victory in the Champions Trophy and also made Pakistan the top T20 team of the world.