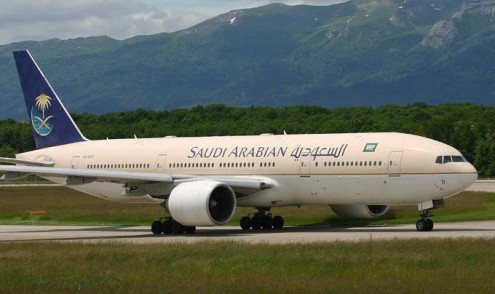 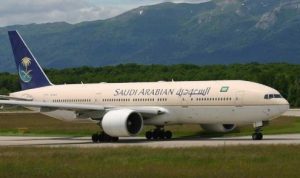 PESHAWAR, August 1: The Saudi Airlines has decided to suspend flight operations in Peshawar, though it had earlier decided to start the process today.

As per Pakistan’s Civil Aviation Authority, the Saudi Airlines had decided to start their operations from the Bacha Khan International Airport in Peshawar by August 1 but they suspended their operations till 7 August.

After the deadly attack on a Pakistan International Airlines flight on 24 June, several international airlines suspended their operations at the airport in Peshawar. The Emirates Airlines, Etihad Airlines and Qatar Airways resumed their flight operations in Peshawar last month.