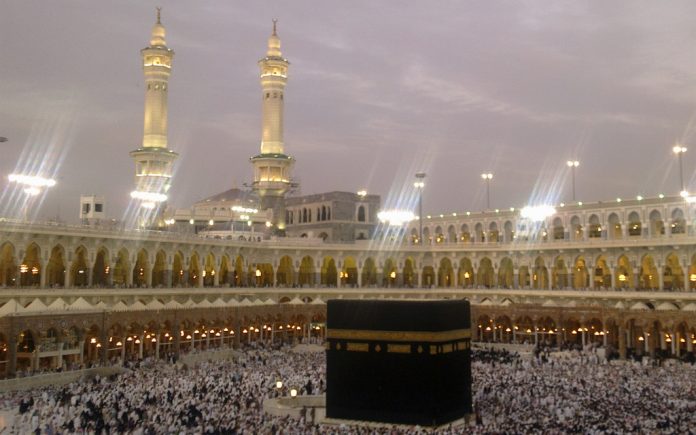 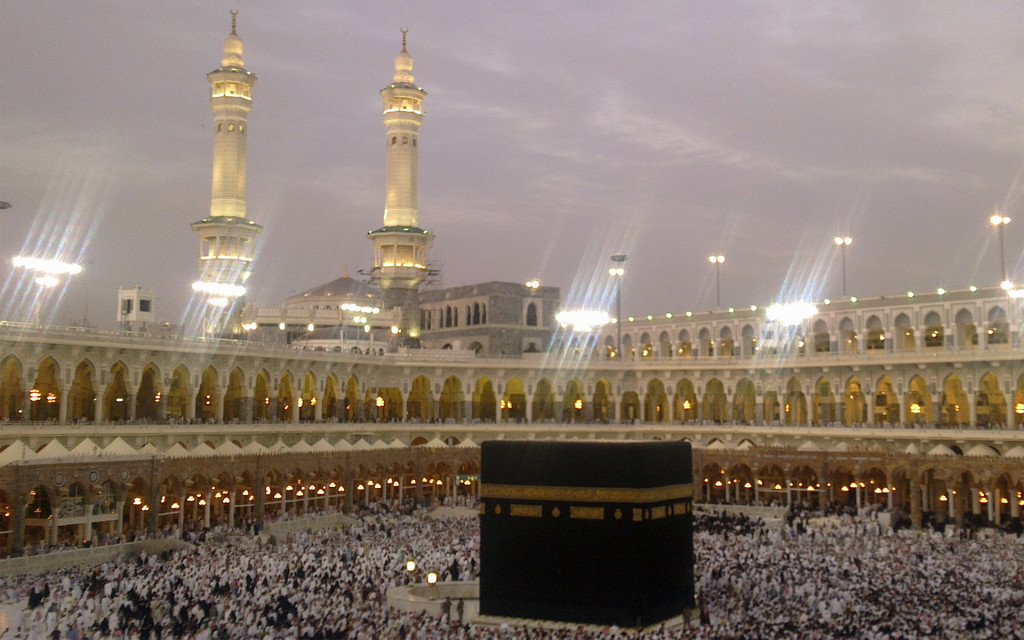 PESHAWAR, November 22: The Kingdom of Saudi Arabia has decided to issue a new policy for Umrah visas.

Umrah is a Sunnah in Islam. Sunnah means a prayer that is not obligatory but it has been performed by the prophet Muhammad (peace be upon him). Umrah is offered by visiting the holy sites in Saudi Arabia.

According to the new policy, people aged between 13 and 71 years will be given visas after they give their eye and thumb impressions.

Moreover, those leaving Pakistan for Umrah will be given visa for one month. Under the policy, Umrah visas will be given on basis of quotas to various countries in order to avoid overcrowding in Masjid al-Haram.