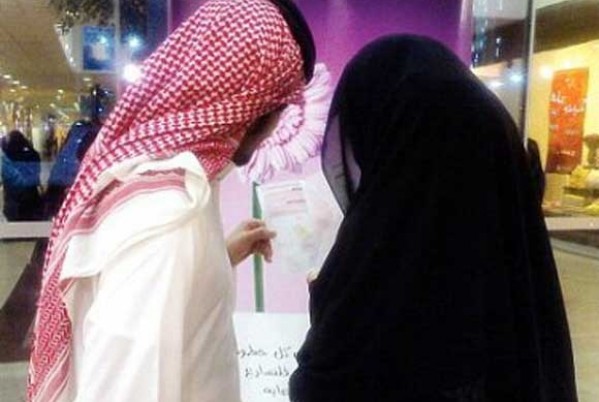 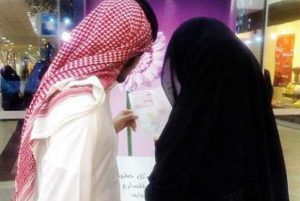 PESHAWAR, August 6: The Kingdom of Saudi Arabia has forbidden its nationals to marry women of four countries, including Pakistan.

According to reports of Saudi media, the authorities have banned their men to marry women from Pakistan, Bangladesh, Burma and Africa due to reasons best known to them.

Earlier, Saudi nationals were already bound to take legal permission from their government before marrying women of other countries.