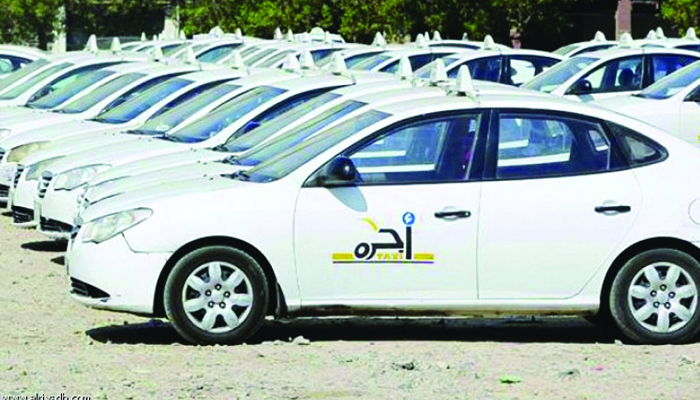 JADDAH, 22 October: Thousands of expatriates including Pakistanis have been banned by the Saudi Arabia from driving taxis to provide jobs to rising number of unemployed locals.

According media reports, Naib Governor Makkah Prince Abdullah Bin Bandar said that only Saudis would be allowed to drive taxis in Makkah.

He ordered the law enforcement agencies to ensure strict implementation of the order particularly during Hajj days.

The directives were issued during an event called Saudization Programme to provide jobs opportunities to locals and encourage them to come forward and play their role in development of the country.

The government also made it binding upon the companies to prefer Saudi nationals during hiring employees and allocate a specific quota for them.