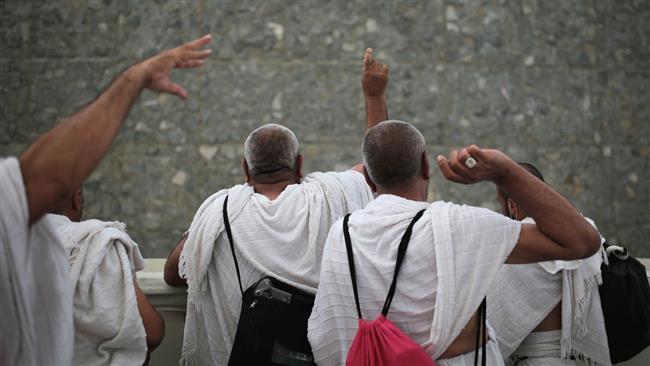 PESHAWAR, 25 August: The government of Saudi Arabia has made changes in the schedule of Jamraat, the ritual of symbolic stoning of the devil during Hajj, and shortened the period by 12 hours.

According to Saudi media, the decision has been taken to avoid stampede at the site of the stoning of the devil. The last year’s Hajj was marked the worst ever stampede during which hundreds of pilgrims died. The Saudi government had officially confirmed the death of 768 pilgrims however, international media had said the more than 3000 hujaj died during the stampede.

According to the new schedule, the ritual of Jamraat will be performed by the pilgrims in Mina on September 11, 12 and 13.