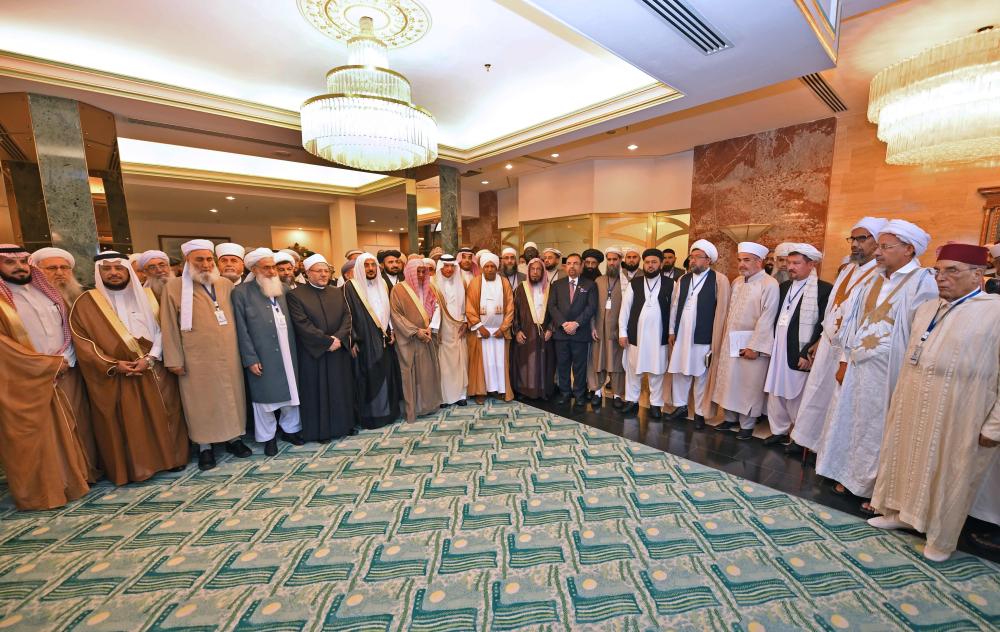 PESHAWAR: The religious scholars attending a two-day conference for peace in Afghanistan in Saudi Arabia on Wednesday called on the Taliban to denounce violence and hold talks with the government for durable peace in the war-torn country.

The Ulema declared that the ongoing violence and killing of innocent people was against the teachings of Islam.

According to Afghan media, the Ulema said the crisis in Afghanistan cannot be resolved without resumption of the peace process and national reconciliation.

The scholars from the Islamic world reaffirmed their support for a comprehensive and acceptable resolution of the ongoing war in Afghanistan and called on both the Afghan government and the Taliban to conform to ceasefire.

Afghan President Ashraf Ghani welcomed the declaration issued by the Ulema, saying that Afghanistan welcomes the religious scholars’ decision that the war in Afghanistan is a “Fitna” (rebellion).

The International Ulema Conference on Afghanistan Peace and Security got underway on Tuesday. More than 200 representatives from 57 countries and 108 Ulema members from 32 countries attended the summit.