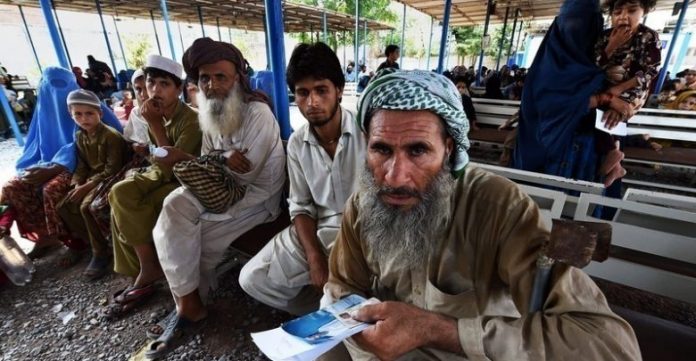 PESHAWAR: The State Bank of Pakistan (SBP) has directed all the banks and development finance institutions (DFIs) to facilitate the Afghan refugees for opening of bank accounts.

This order by the central bank will enable the Afghan citizens to open bank accounts in Pakistan, the facility which was not provided to them for the last several decades.

The voluntary repatriation was suspended since December 1, 2018 till February 28, 2019 for winter break. According to the UNHCR statistics, Pakistan still hosts 1.4 million registered Afghan refugees, while the number of unregistered refugees is unknown. So far, around 4.4 million Afghan refugees have returned to Afghanistan under the UNHCR-facilitated voluntary repatriation programme since 2002.

Pakistan has extended the stay of registered Afghan refugees in the country till June this year.