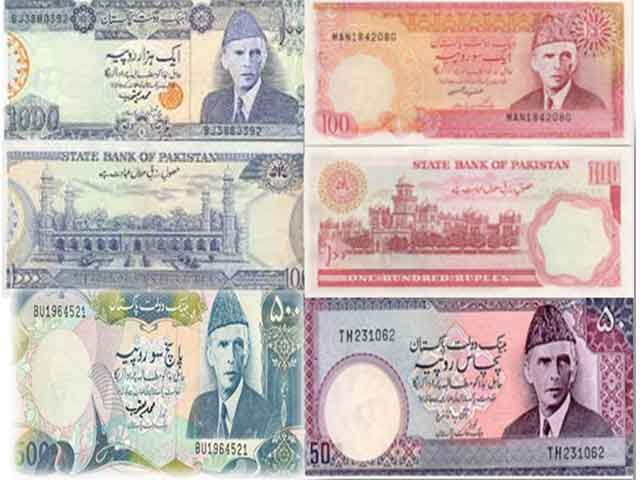 PESHAWAR, 30 November: The old currency notes in Pakistan will no longer be accepted by commercial banks from tomorrow all over the country as their validity ended today on Wednesday, 30th of November.

The State of Pakistan issued a notification in June last year stating that all the old currency notes (those bigger in size) of Rs10, Rs50, Rs100 and Rs1000 would be demonetized from Nov 30, 2016.