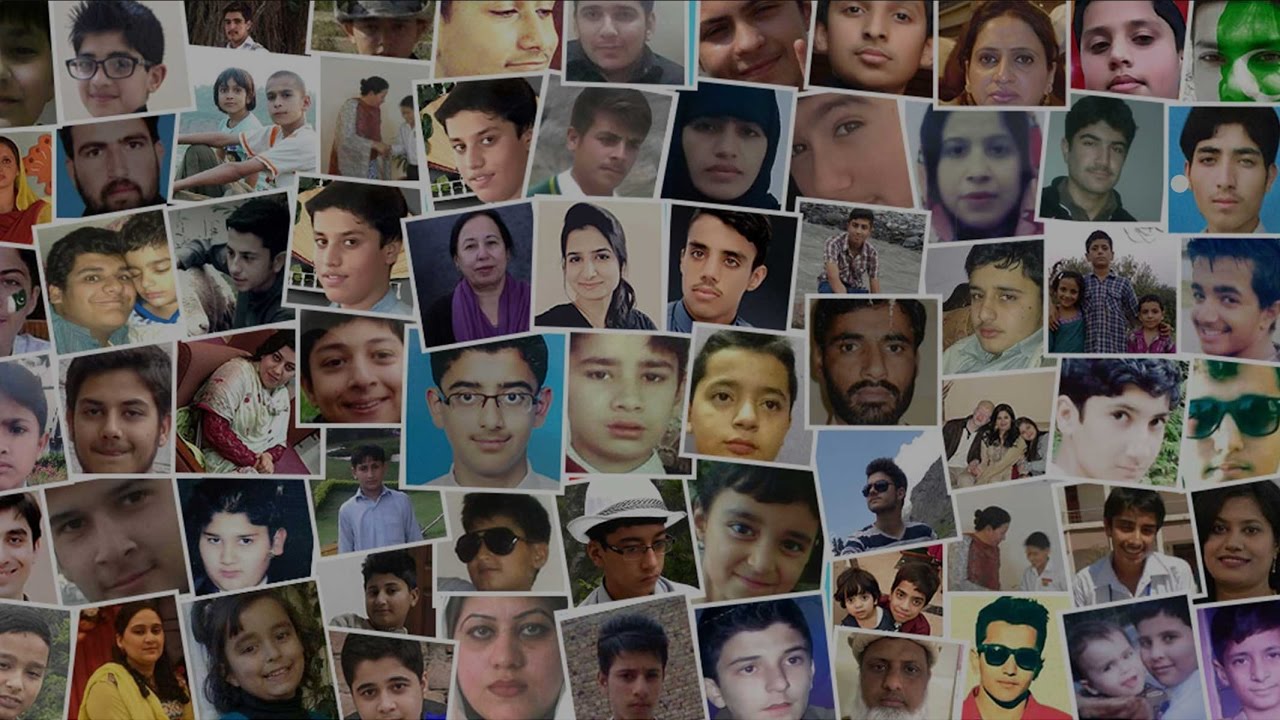 PESHAWAR: The Supreme Court of Pakistan on Friday ordered formation of a judicial commission to investigate the 2014 Army Public School (APS) terrorist attack.

A three-member bench of the apex court headed by Chief Justice of Pakistan Mian Saqib Nisar issued the order while hearing a suo motu case about the APS carnage. According to the court order, the commission will be headed by a senior judge of a high court and will submit its report to the Supreme Court within six weeks. The commission members will also meet the victims’ relatives and address their concerns.

The mothers of some of the APS victims were also present in the court during the hearing.

The Chief Justice of Pakistan had taken suo motu notice of the case during a visit to Peshawar on 19 April on request of the parents of the martyred students.

On 16 December, 2014, terrorists attacked the Army Public School in Peshawar during which 150 people, including more than 130 students, were martyred. The attack is considered the worst in Pakistan’s history. Since the happening of the tragic incident, the parents of the victim students had been demanding formation of judicial commission to probe the incident.