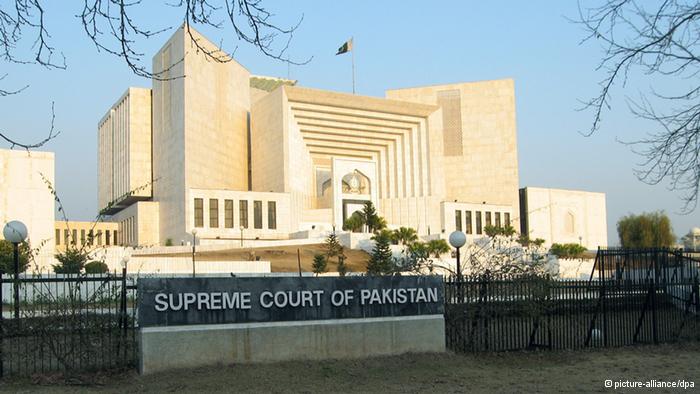 QUETTA, 16 December: The Supreme Court has released report of inquiry commission on Quetta carnage which has made 18 recommendations for curbing the incidents of terrorism.

The report stated that the home ministry lied after the Quetta terrorist attack and Interior Minister Chaudhry Nisar Ali Khan also violated the decisions of National Counter Terrorism Authority (NACTA) Executive Committee. It said no forensic analysis of the blast terrorist attack site was made after the incident. The report said the provincial police chief was found unaware of the basic steps taken after the terrorist attack.

The report recommended that the counter-terrorism agency should be strengthened and an effective policy should be made in this regard.

The report said terrorists easily cross the western border of Pakistan taking advantage of ineffective monitoring system. It also recommended monitoring and registration of religious seminaries and ban on rallies of proscribed organisations.

The inquiry commission report said security arrangements at the Civil Hospital in Quetta were inadequate and many injured people died due to not getting first medical aid.