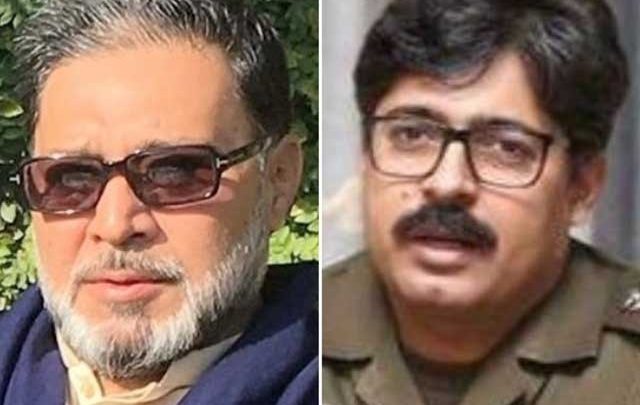 A three-member bench headed by Chief Justice of Pakistan Justice Mian Saqib Nisar was hearing a suo motu notice of the DPO’s transfer following an alleged altercation with Maneka.

During course of hearing, the chief justice inquired what kind of case that was as for the past five days, the whole nation has been discussing it.

DPO Gondal, who was present at the court, explained that whole saga and said the bench that he sent a WhatsApp message to IG Punjab detailing the events of the incident. He said that he received at phone call on the day of the incident instructing him to reach CM House by 10pm.

“When I reached there, the Punjab CM introduced Ahsan Jameel as his brother,” Gondal said, adding that Ahsan Jameel asked him about the Maneka family and there seems to be a conspiracy against them. Gondal told the court at 12:30am the RPO was informed about his transfer.

“Why was the DPO asked to visit Maneka’s house to apologise and why was he transferred at 1am?” Justice Nisar questioned. Justice Ijazul Ahsan remarked the court would not tolerate political interference or influence.

The CJP observed, “We will see how transfers are made through exerting pressure.” The chief justice also inquired where Ahsan Jameel Gujjar and Khawar Maneka were. The court also summoned Ibrahim Maneka, Ahsan Jameel, DIG Shehzada Sultan and Punjab Chief Minister Usman Buzdar’s personal secretary, as well as his chief security officer for the hearing on Monday.