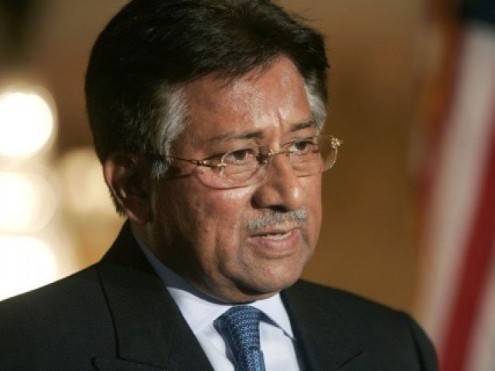 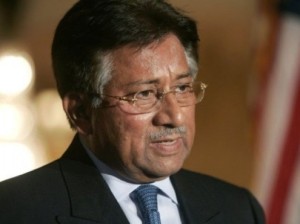 The high court had declared that the government could move the Supreme Court in the next 15 days and also made it clear that till then Mr Musharraf could not leave the country.

Later, the federal government appealed to the court, asking it not to allow Mr Musharraf to leave the country as he might not return then.

A five-member bench of the Supreme Court, while hearing the case, suspended the Sindh High Court decision and adjourned the case for four weeks.