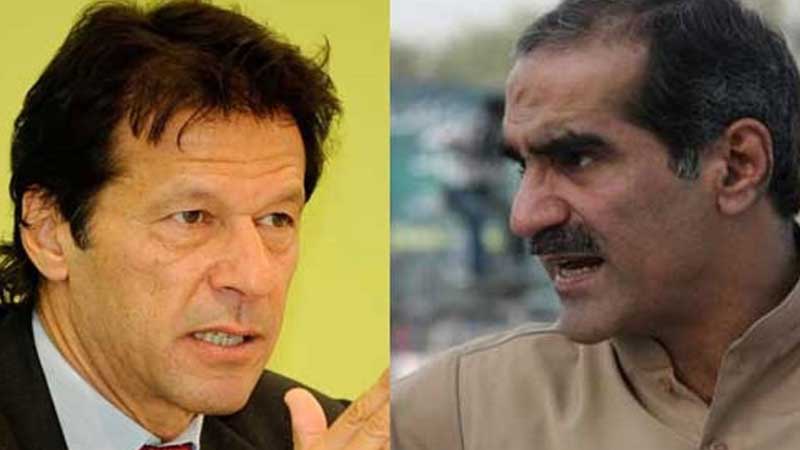 PESHAWAR: The Supreme Court of Pakistan on Wednesday suspended Lahore High Court (LHC) order regarding recounting of votes in NA-131 constituency of Lahore.

The Pakistan Tehreek-e-Insaf (PTI) Chairman Imran Khan, who had won from NA-131, had approached the apex court against the LHC order for a recount in the constituency. The apex court also suspended the order halting the issuance of a notification declaring Imran as the winner from NA-131.

Imran Khan defeated Khawaja Saad Rafique of the Pakistan Muslim League-Nawaz (PML-N) on the Lahore seat. Saad Rafique’s lawyer told the court that Imran Khan in his victory speech had stated that he was open to the scrutiny of any constituency.

Chief Justice of Pakistan Mian Saqib Nisar said that Imran’s speech was political and it would be appropriate to raise this issue on a political forum. The court said the election tribunal can be approached after the compilation of the result.

The court also rejected a plea by Jamshed Dasti for recounting in NA-182. The court asked him to take up the matter with the concerned forum.