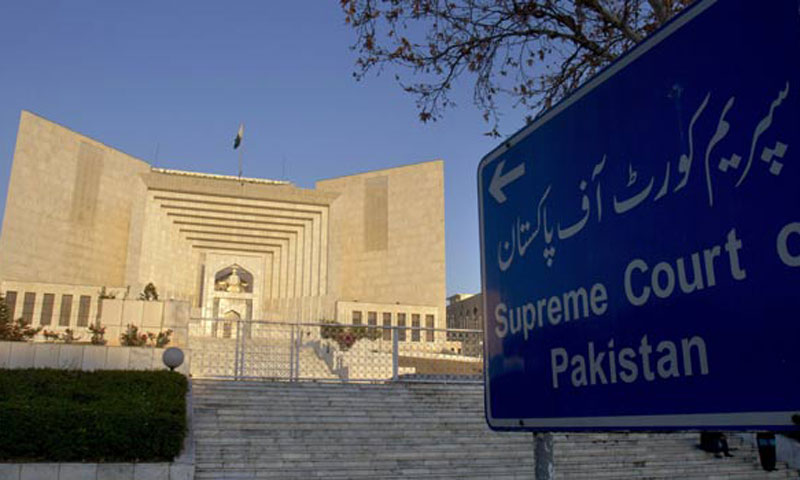 PESHAWAR, 06 December: The Supreme Court of Pakistan on Tuesday took a suo moto notice of a news item regarding handing over of a 12-year old girl in swara in Lakki Marwat district of Khyber Pakhtunkhwa.

The human rights directorate of the apex court has issued a notice to the district police officer, Lakki Marwat and directed him to put up a detailed report in this regard.

According to them, the brothers of the Afghan girl made several attempts to kill Israr Khan.

They added that a few days ago, the district nazim Lakki Marwat Ashfaq Ahmad Khan together with Maulana Idrees Khan, a religious figure of the area, held a jirga between the two parties to resolve the dispute.

“In order to resolve the matter, the jirga handed over Israr’s 12-year old sister to the Afghan family as swara,” a local told TNN on condition of anonymity.

He further informed that Maulana Idree also performed and facilitated the nikah of the girl with one of the male members of the Afghan family.

“The jirga ruled that the girl handed in swara would forever be banned to come to her home and meet her other family members,” he disclosed.

Local residents privy to the development further revealed that the SHO of the Dewala police station Damsaz Khan tried to foil the attempt of handing over the little girl as swara but he was asked by high officials to stay away from the matter.

This correspondent made several attempt to make contact with DPO Murad Ali Khan but to no avail.