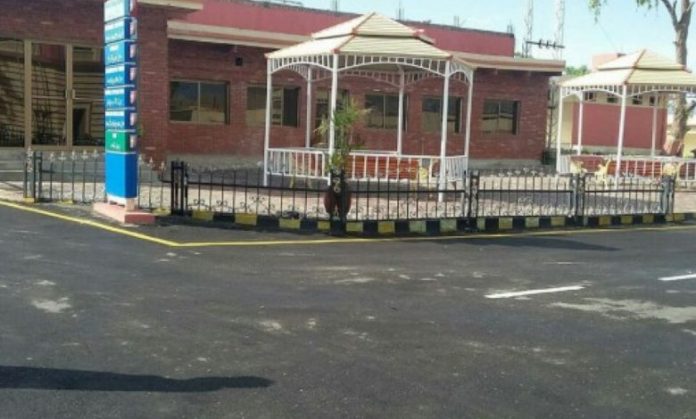 MIRANSHAH: A scandal of large-scale illegal appointments has surfaced in the Health Department of North Waziristan tribal district.

Sources have informed that former district health officer (DHO) Dr Israrul Haq and serving Medical Superintendent (MS) Dr Sultan allegedly made 50 illegal recruitments in District Headquarters Hospital Miranshah against Service Rules. The sources said all these recruitments are illegal as these were made during ban on recruitments by the Khyber Pakhtunkhwa government.

The sources said all the appointments from grade 5 to 12 were made during 2020 clandestinely without permission of the Health Department and without any advertisement.

Former DHO Dr Israrul Haq is facing allegations of recruiting 29 persons, while MS Dr Sultan is accused of making 19 illegal appointments. TNN has also obtained copies of pay slips of the employees who have been allegedly appointed illegally. It has been alleged that each person paid bribe ranging from Rs800,000 to Rs1.6 million for appointment.

Dr Israr, when contacted, out rightly rejected corruption allegations and questioned why such stories did not surface when he was serving on the post of DHO. He insisted that he did not make any new appointments although he made ‘adjustments’ on few vacancies.

Dr Sultan also denied any wrongdoing and said he did not make any appointment. He said there is no truth in allegations of illegal appointments at Miranshah Hospital.

Social circles in North Waziristan tribal district have demanded thorough inquiry into corruption allegations in appointments in Health Department. People of the area are of the view that how the healthcare officials can serve the people if they are sitting there without any legal and moral ground. They said if the corruption allegations are true, then it will be a big injustice with the educated and talented youth of the region who remain deprived of jobs.

The local people demanded the KP government to take notice of the scandal and ensure a transparent inquiry and make sure that all appointments in every department are strictly made on merit.