Though Pakistan army has cleared the Federally Administered Tribal Areas from militants, still local residents have been bearing the brunt of the war on terror.

They are faced with another challenge –the unexploded land mines. These landmines have been inflicting horrible and indiscriminate injuries on them.

With repatriation has almost completed, the unexploded mines have so far killed or mutilated several people of all ages and genders in different parts of the tribal areas over the last 10 years, showed data compiled by Pakistan Red Crescent. 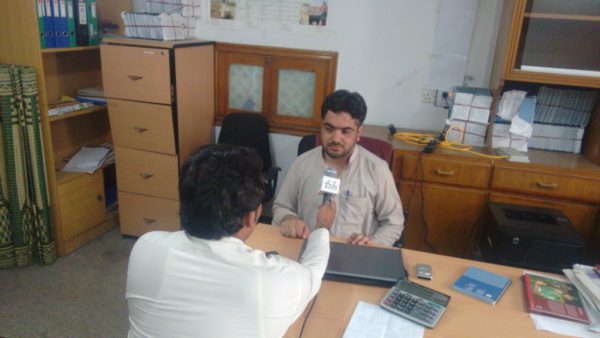 The data shows women and children are the worst victims of these blasts. To minimize further casualties, PRC has launched ‘Fata Community Based Risk Education’ programme to create awareness among the returnees.

“Though army is taking all out steps to clear Fata from landmines and task is unlikely to be completed very soon,” Project officer Ubaidullah told Tribal News Network.

Getting at least a news of landmines casualties every week forced us to consider that 100 percent clearance of the region could not be achieved anytime soon, he said.

According to media reports scattered or buried along roadsides, on the mountainside, in irrigation channels, fields and deserted areas, the mines still claim lives and inflicting injuries on tribal people.

“Landmines blast has become a routine matter as it kills and injures people as well livestock every week,” said Shah Faisal, a resident of Sarvekai tehsil of South Waziristan Agency (SWA). 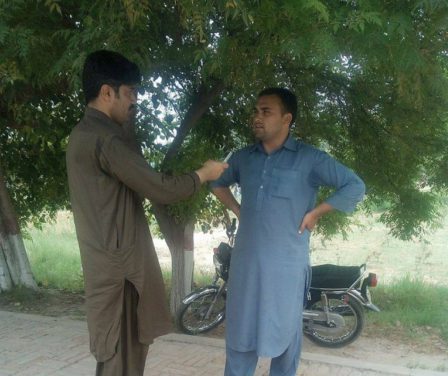 He said that there was a village in SWA where around 70 children have lost their hands and limbs to landmines blasts.

The situation in Khyber Agency’s Bara tehsil is better than Tirah valley where a smaller number of casualties have occurred due to the landmine blasts.“We demand the security forces clear the upper Bara and lower Tirah valley of landmines to avoid casualties,” demanded Amin Afridi. He said that several people have been killed and injured either in IED or landmine blasts in Nari Baba, Speen Drand, Bazaar Zakhakhel, and Akakhel areas of Tirah Valley over the last few years. 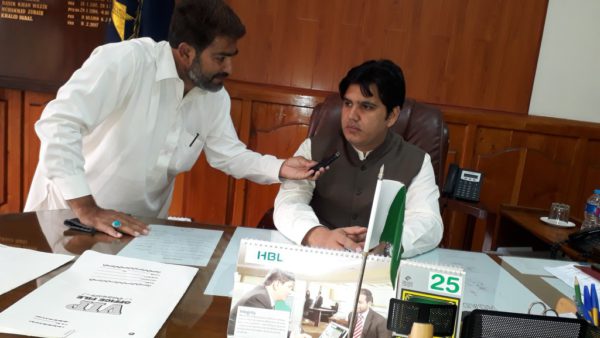 The plight of Upper Orakzai Agency is not different from other agencies as fear among the local about the existence of planted landmines have hampered the return of displaced families to their native towns in the agency. Local people are of the view that landmines had been randomly scattered in inhibited areas during the 12 years militancy which wrecked the tribal district.  Political Agent of Orakzai Agency Khalid Iqbal Wazir said that efforts were underway and targeted areas would be cleared of mines soon.