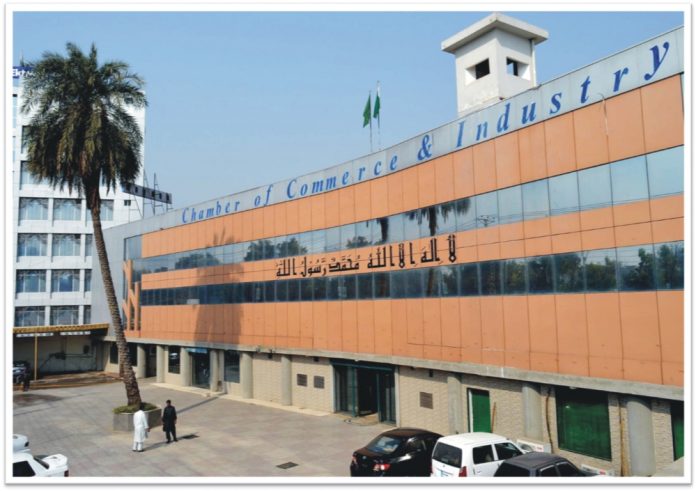 PESHAWAR: Sarhad Chamber of Commerce and Industry (SCCI) rejected the imposition of new taxes, documentation for retailers and an increase in prices of daily use items in the federal and provincial budgets for the fiscal year 2019-20.

The SCCI announced to fully support the trader’s forthcoming shutter down strike against the government’s budgetary measures.

He said the traders’ community is contributing to the economy by paying voluntarily different taxes on a regular basis. He mentioned that the business community of the country generally and Khyber Pakhtunkhwa particularly had faced huge financial and business losses due to prolonged terrorism and militancy.

Faiz Muhammad said the government’s irrational budgetary steps would create an uncertain situation and further deterioration in the national economy.  “We had never opposed the government’s policies in the past, but its present initiatives are ‘anti-traders’ and businesses, which were forcing us to show resistance against them, he added.

SCCI chief stressed the need for broadening of the tax base by bringing new people under the tax-net instead of putting further burden of taxes of existing taxpayers. He went on to say that the government’s harsh budgetary steps would bring further economic instability and uncertainty in the country.

“We fully support to protest and shutter down strike of trader’s protest plan on July 13”, Mr Faizi said and vowed the SCCI will continue to play its due role to raise voice for rights of at every forum and take steps for an amicable resolution of their issues.

He urged the government to realise the gravity of the situation and review its policies while keeping in view the ground realities of the country. He demanded to immediately withdraw all new taxes and frame policies by taking business community and relevant stakeholder on board and make them result-oriented.

SCCI president said that the steps taken in the federal and provincial budget for the fiscal year 2019-20 are anti-businesses and people, which would create an environment of mistrust between the business community and the government.  He urged the government to accept the genuine demands of the traders’ community because protest and shutter down strike was not in the best interest of the economy and the country.