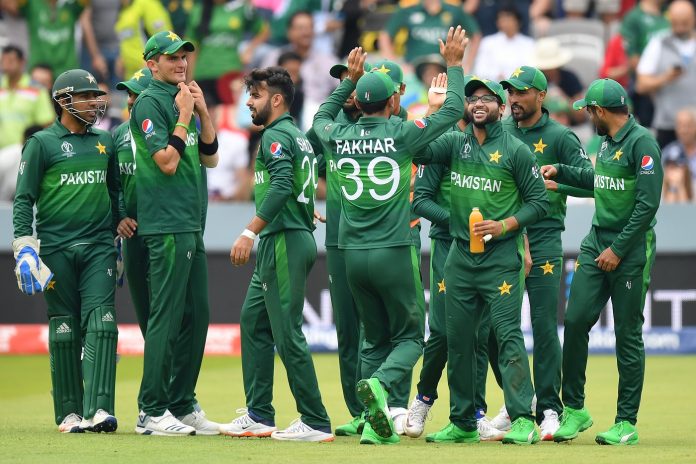 PESHAWAR: Pakistan’s semi-final hopes in the ICC World Cup are still alive as they can qualify on points basis if they defeat Bangladesh in their next match and hope that England lose from New Zealand.

England will face New Zealand in their final World Cup group match tomorrow (Wednesday) at The Riverside Durham. Victory for each team will secure them a semi-final spot, while England’s win will seal the door on Pakistan for semis race. Even if England lose, then Pakistan will have to defeat Bangladesh in the upcoming crunch match on July 05.

The situation is even difficult for Bangladesh as they will have to beat India and Pakistan and then hope that England lose the match against New Zealand. Bangladesh will face India today (Tuesday) and they will be hoping to take advantage from some of India’s weaknesses which were exposed against England.

In all cases, the situation is simple for England and complicated for Pakistan and Bangladesh. However, England will also have to play out of their skins to beat a good New Zealand team. Even if England loses against New Zealand, then they will hope that Bangladesh defeat Pakistan and India beat Bangladesh. All these scenarios have made the race to the semi finals spot very interesting.

Pakistan and Bangladesh are also facing the issue of net run rate which is too low as compared to England and New Zealand. That Makes the position of England and New Zealand more secure than Pakistan and Bangladesh. Pakistan will also rue their washed out game against Sri Lanka due to which it potentially missed a point. All these points count in the end.

Semi-finals of the World Cup will be played on July 09 and July 11, while final of the mega event will be held on July 14.