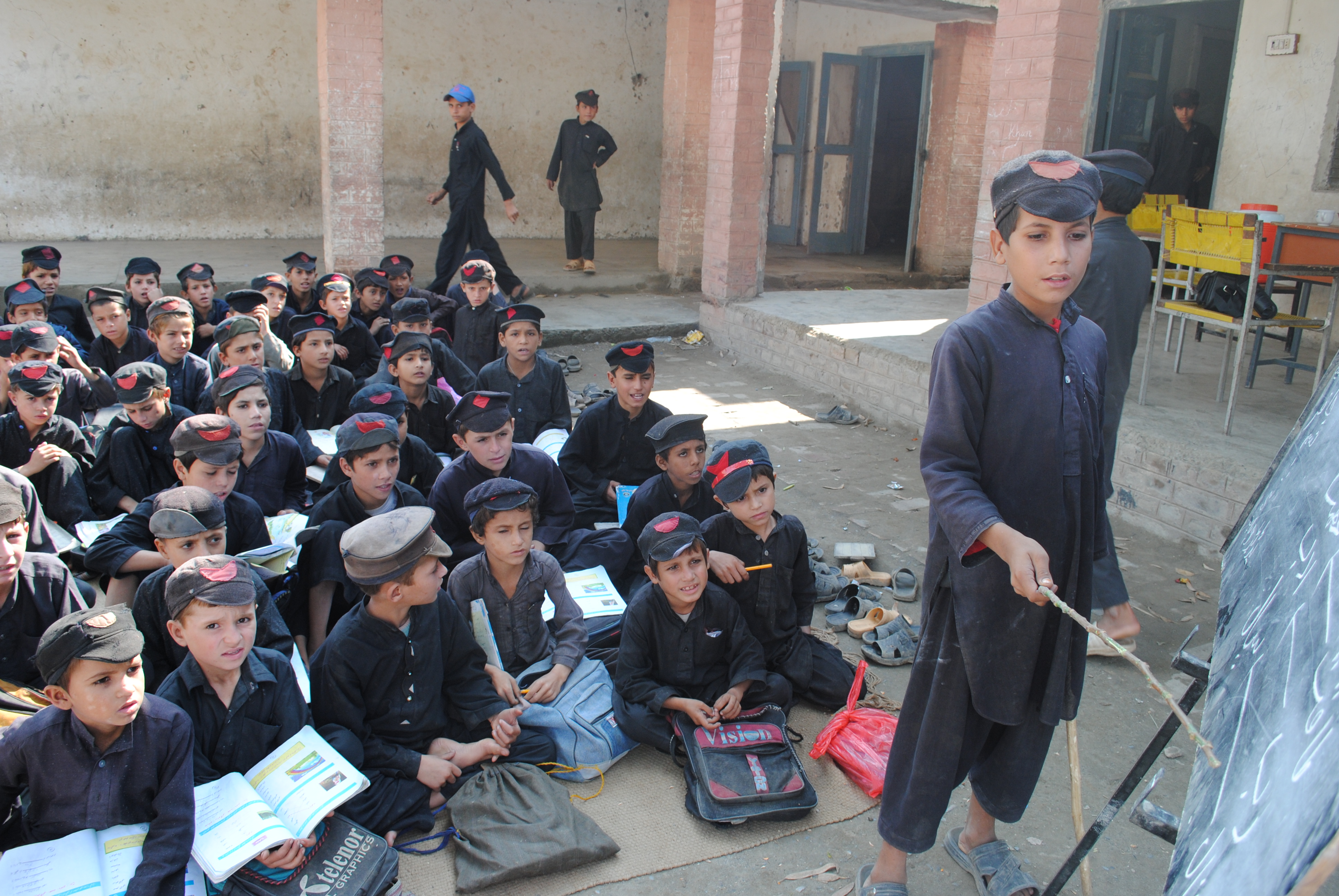 MIRANSHAH: The students of Government Middle School Shakhimar in North Waziristan tribal district are facing problems due to shortage of teaching staff, while the concerned authorities have turned a blind eye towards the problem.

Shakhimar area, which is situated on the border of North and South Waziristan, is economically backward with no job and business opportunities. The area elders said Shakhimar school was upgraded to high level in 2014, but neither the building was constructed nor the teaching staff was provided due to which the students leave the school after sixth grade.

Taza Gul, a local elder, said while talking to TNN that it is his desire to educate his children for their bright future, but there is no high school in the area and he cannot afford to send his children to private educational institutions.

The local elders said they have sent several applications to the concerned authorities to complete the school building and provide staff, but they did nothing practically except giving assurances. They said even in this modern era, their children are deprived of education, which is a matter of grave concern. They demanded the prime minister and Khyber Pakhtunkhwa governor to take notice of the matter to save the future of the local children.