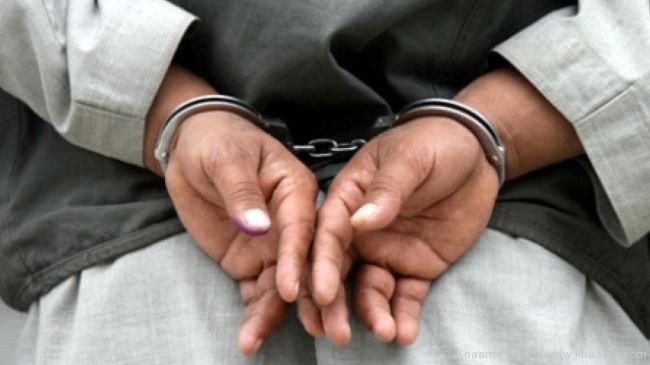 PESHAWAR, 30 April: Peshawar Police have arrested the principal of Islamic Cadet School and College for giving fake roll number slips to the students.

Police said the principal had issued role numbers to hundreds of second year students on fake stamp of the Board of Intermediate and Secondary Education (BISE) Peshawar after which the controller of the examinations handed him over to police.

New roll numbers have been issued to the students in order to save their academic year.

The BISE Peshawar says the registration of the said school and college will be cancelled after examinations.