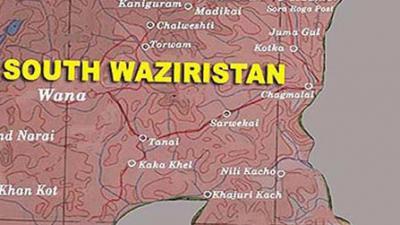 They said that Mumtaz Khan along with his family returned to his village Patolai from Dera Ismail Khan two weeks back. The IED which was planted inside Mumtaz’s home went off with a bang leaving his leg critically injured, said the local residents.

He was shifted to District Headquarter Hospital DI Khan where doctors amputated his leg.

The school teacher, who is the only bread winner of his family, asked the government to take steps for the prevention of such incidents in other areas of the agency.

The repatriation process of thousands of displaced persons is underway to the SWA which has been cleared by Pakistan army from militants.