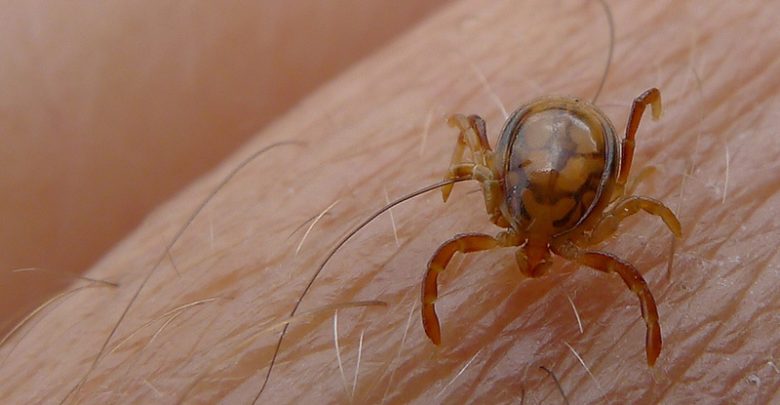 LANDIKOTAL: The administration of Khyber tribal district has closed two schools and a market in Landikotal after the death of two persons of a family due to Congo virus and spread of the infection to other people.

Local sources said 30-year-old Khan Haider, who was infected by Congo virus, was receiving treatment at the Khyber Teaching Hospital in Peshawar for the last four days and died on Saturday. Khan Haider was the only son of his parents. Sources said Khan Haider’s wife has also fallen ill and doctors said her check up was also necessary.

On Friday, 20-year-old Salman Shinwari from the same family died of Congo virus in Landikotal. Salman Shinwari fell ill after slaughtering animals on Eidul Azha and was referred to Hayatabad Medical Complex. He was later referred to Al-Shifa Hospital in Islamabad due to his critical condition where he was diagnosed with Congo virus. Salman lost his life during treatment at the hospital on Friday and was laid to rest in Pirokhel village of Landikotal.

District Health Officer Dr Shafiq has urged the area to adopt precautionary measures and wear masks and gloves to avoid further spread of the deadly disease.

The district administration has closed two primary schools and a market in Pirokhel area of Landikotal for indefinite period as precautionary measure. The administration has asked the people to avoid unnecessary wandering in the markets and other places. Doctors say Congo virus is transmitted in the humans from animals and then it is also transmitted to humans from infected patients.