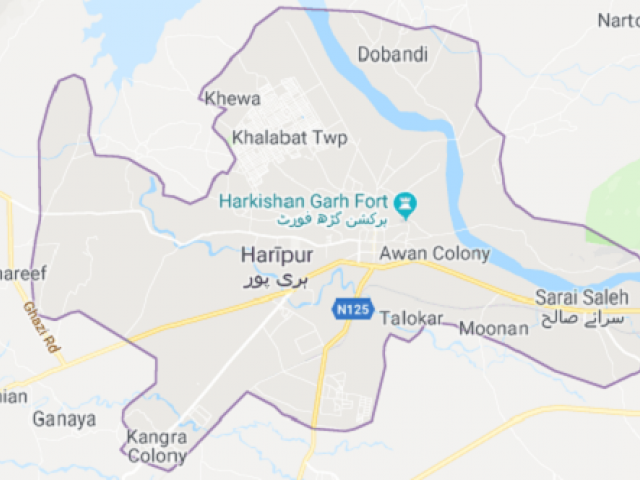 HARIPUR: Rescue workers kept looking for the bodies of missing people for the fourth day while the Haripur Police has declared the board operator responsible for the Turbela boat tragedy and registered case against him.

At least 13 persons are still missing. The rescue 1122 said, so far, they have not managed to rescue even a single missing person of the boat accident. According to the district administration, rescue 1122 teams from Haripur, Peshawar, Nowshera and Peshawar are taking part in the rescue operation to search for the missing survivors.

On Saturday, TNN interviewed the boat owner Naseeb Ullah and his helper Tufail Khan. Naseeb said that though he has not maintained a complete list but there were at least 35 passengers and six cattle on the boat when the tragic accident occurred in Tarbela Lake.

He added that usually, he carries up to 50 persons and up to 10 cattle on the boat, however, on that tragic day, the boat got stuck in the sand while there was heavy pressure of speeding water waves due to which the passenger got panicked and they started to jump out of the sinking boat.

He said he took a mobile phone from the nearby people to inform the rescue team about the tragedy but he alleged, the response was too slow.  Naseeb said that his boat has completely destroyed and has now come back to home.

Naseeb Ullah added that they started efforts to rescue them however; they hardly managed to rescue 15 passengers. “We have tried over best to rescue them, but we receive help from rescue team very late,” said Naseeb. He added that they could rescue only those who were near them while they were unable to reach to the people in deep water.

He said that he is operating the boat for the last 15 years. Naseeb said that his boat was perfect and without any fault.

Tufail Khan, his helper said that the boat stuck in the sand while there speeding water from the back side due to which it overturned. He added he reached to the riverside after about 30 minutes efforts during this time, he said, they have rescued at least 15 persons.

At least six people were killed including four children and two women after a boat capsized in Tarbela Lake in Khyber Pakhtunkhwa last Wednesday.