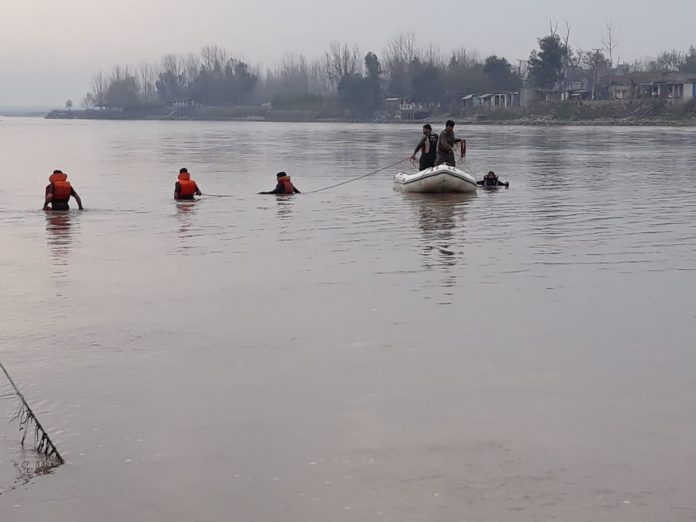 PESHAWAR: Search for the missing four-year-old child in River Kabul at Sardaryab continue for the third day, however, despite hard efforts, divers remained unsuccessful, announced Rescue 1122 emergency services of Khyber Pakhtunkhwa on Saturday.

Bilal Ahmad Faizi, the spokesman for Rescue1122 said that the Director General of Rescue 1122 Dr Khatir Ahmad Khan has issued special directives to district Head of the emergency service Mir Alam Khan to speed up operation to recover the 4-year-old from the River bed.

The missing child named as Abdul Rahman is a resident of Peshawar. Abdul got missing on March 13, when 12 picnickers belonging to the same family drowned in the Kabul River at Sardaryab when their boat, capsized. The local divers rescued 10 persons which also include four women. They, however, could not manage to recover two children, until the rescue 1122 emergency service team arrived at the spot. The spokesman for Rescue1122 said that they have retrieved a 7-year-old child named Zeb Khan, who was rushed to District Headquarter, Charsadda where he was pronounced dead.

The famous Sardaryab picnic spot here attracted a large number of visitors to enjoyed boating in the Kabul River. The visitors also included women and children. After the tragic incident, the Charsadda district administration has imposed section 144 imposing a ban on riding in the boat without wearing the safety kit.

15 injured in road accident in Mardan 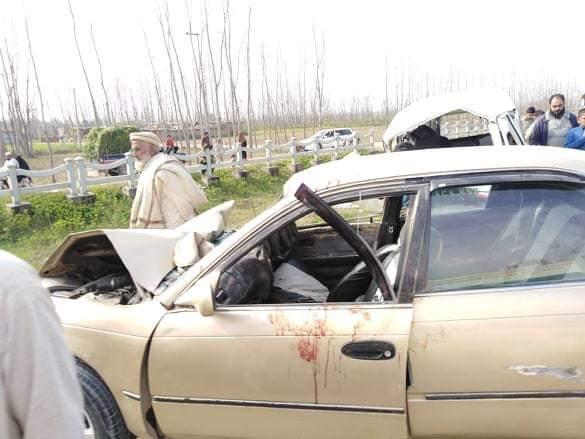 MARDAN: At least 15 persons were injured when vehicles collided win the Aider Kaly, on Ring road on Saturday, said the rescue 122.  They added that the rescue team rushed to the spot to provide first aid after they were informed. The KP emergency service said the vehicles were the part of the wedding party and that the accident occurred due to over speeding. The emergency services said that they have shifted 15 persons to Mardan medical complex where 4 persons are stated to be in critical condition.