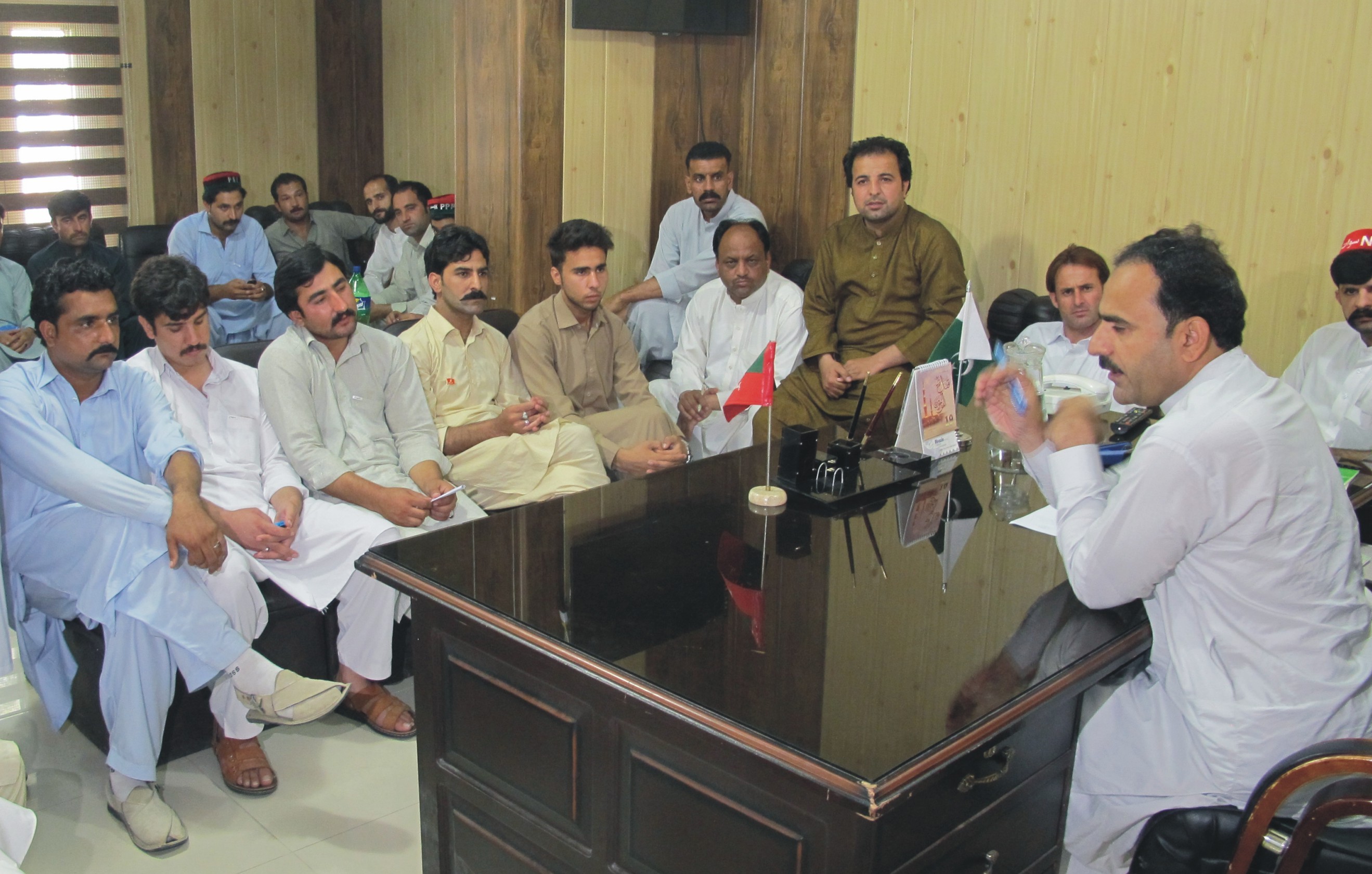 SWAT, 21 August: Member Khyber Pakhtunkhwa Assembly Fazal Hakeem has announced second shift classes in government colleges of Swat for 13,000 students who could not get admission in morning shifts.

Talking to a delegation of Muttahida Talaba Mahaz, a students’ body, Fazal Hakeem said Chief Minister Pervaiz Khattak has given him go ahead for the initiation of evening classes in Swat. He said besides colleges, evening classes will also be started at schools in the district.

The lawmaker also assured to resolve problems of students. He said he has called a meeting of representative body of private educational institutions on Monday to discuss the start of second shift classes with them.

The initiation of second shift classes in Swat colleges was a long standing demand of students which has been fulfilled ultimately.