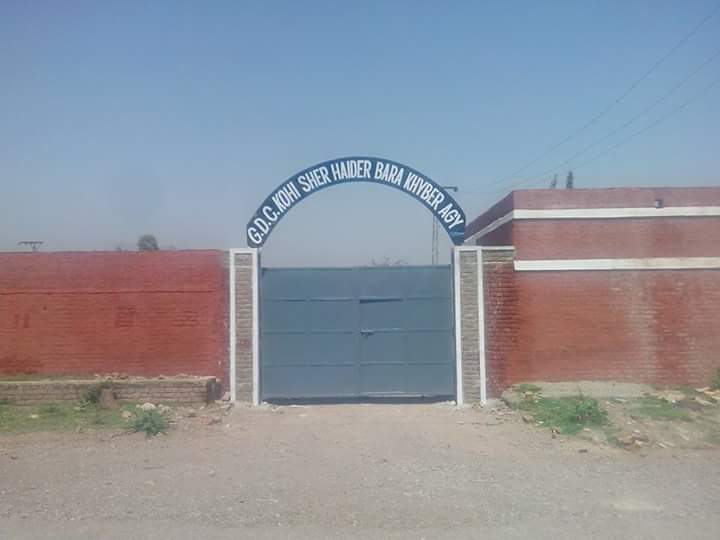 PESHAWAR: Special Assistant to the Khyber Pakhtunkhwa Chief Minister on Information Kamran Bangash on Friday visited Bara area of Khyber tribal district and inspected progress on under construction buildings of the colleges.

Kamran Bangash met with the principal and faculty members in girls’ college in Dogra area and Government Degree College Koh Sher Haider and inspected construction work besides other matters.

The CM’s aide announced second shift at various colleges in merged tribal districts from next academic year. He said more students would be accommodated with this facility and students would have educational facilities near their homes.

The special assistant said Bara was earlier totally neglected with regard to establishing new educational institutions and now it deserves special attention. He directed the concerned authorities of Higher Education to take steps for construction of more colleges in the area. He said Rs372 million are being spent to overcome shortage of teaching staff in colleges of tribal districts on an urgent basis. He also said that scholarships worth Rs1,700 million were being provided for financial assistance to both male and female students from merged districts.

Mr Bangash said Rs106 million have been allocated to introduce BS programs at these colleges. He said associate programs have also been started in educational institutions of tribal districts on the pattern of settled districts of KP.

On Wednesday, Kamran Bangash said the 25th Constitutional Amendment has changed the destiny of people of merged districts and now they are enjoying equal rights like the residents of other areas of the country.

Addressing a Jirga of tribal elders and notables during his visit to Bara tehsil of Khyber tribal district and later talking to media persons, the special assistant said the process for recruitment of 300 lecturers for merged districts has been initiated which will complete in a few months.

He said the federal and provincial governments are committed on the progress and development of merged districts.

The special assistant said Rs2 billion has been allocated for the construction of Bara-Mastak Road and work on it would begin in September this year. He said that Alternative Dispute Resolution Act has been passed by the KP Assembly for resolution of disputes according to local traditions.