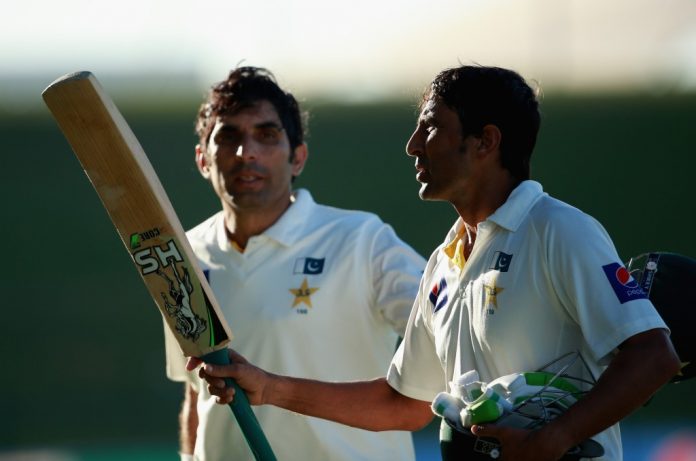 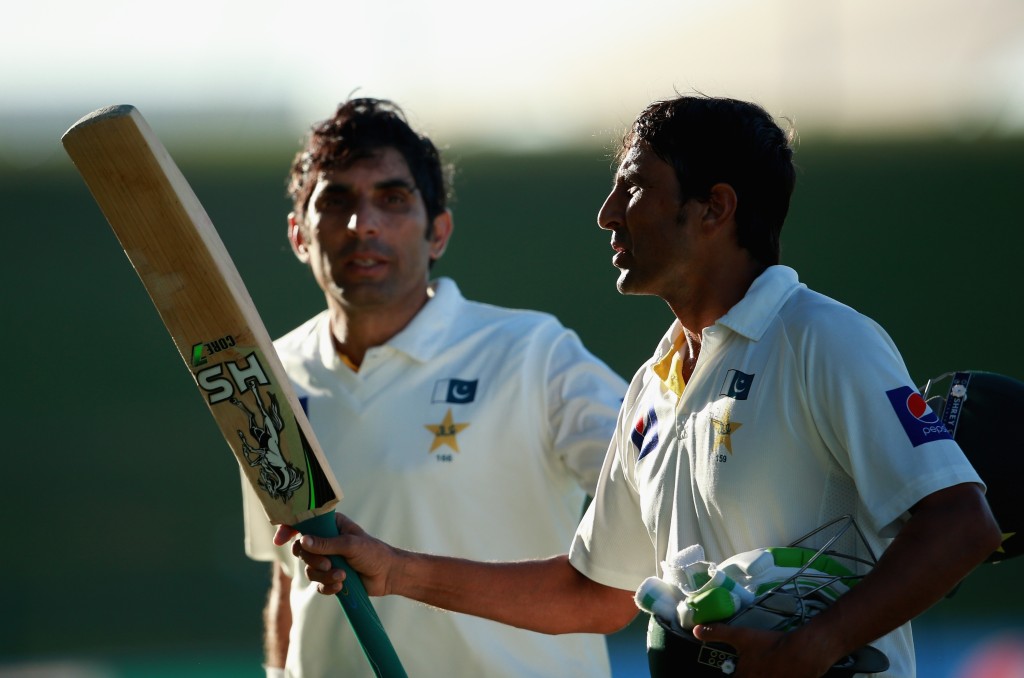 PESHAWAR, November 21: The test match between Pakistan and New Zealand that was being played in Dubai for past four days has become draw.

The team of New Zealand had scored 187 runs in the second innings though six wickets. Today it resumed the game and declared the match at 260 runs at a loss of nine wickets. The team was on lead of 10 runs in the first innings as well.

However, the Green Shirts chased down the target and scored 196 runs by five wickets till the end of the match.

The Pakistani player, Mr Zulfiqar Babar, took eight while Yasir Shah had hit seven wickets in the whole series of the test match.

Pakistan is leading by 1-0 in the test series of three matches.