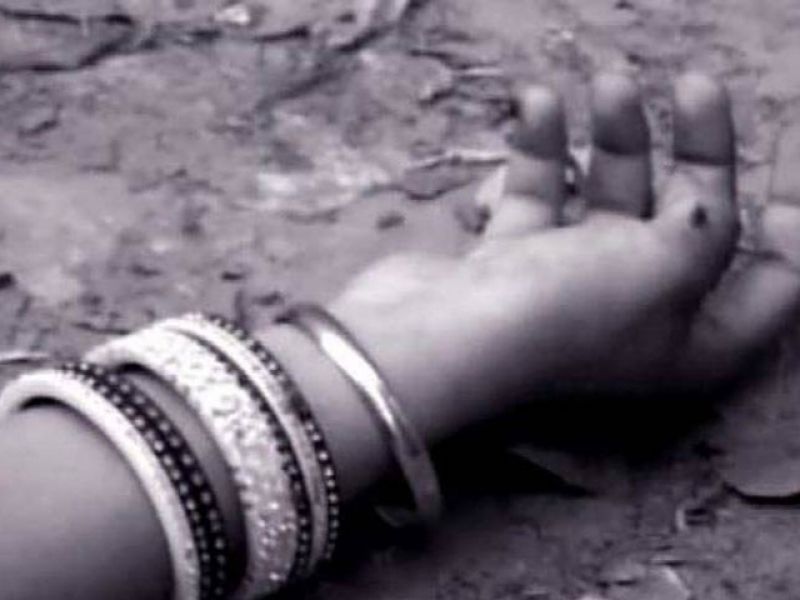 SWAT: Swat police have resolved a case pertaining to the murder of a female employee of a private bank and found that actually her ‘secret husband’ killed her.

Matta Police said the body of a woman, Hina, daughter of Khanzada, was found in a gunnysack in Matta on Wednesday after which the body was taken to hospital and investigation was launched into the case. Police said that during investigation, a nikah nama (marriage certificate) was found from the bag of the slain girl. The marriage certificate showed that Hina had secretly entered marriage with a police constable, Attaullah on 14 November, 2018. The marriage certificate was signed by two witnesses, Said Nawab and Sher Ali. Both the witnesses have also been arrested.

Police said they interrogated Attaullah who initially denied any role in the murder, but later admitted that he had secretly married Hina. Attaullah has also shot himself due to which he was critically injured and was shifted to the Lady Reading Hospital in Peshawar. Hospital sources said the condition of the injured constable was precarious.

Said Nawab, the witness of the marriage, told police that Attaullah telephoned Hina to come out of her house and he took her in a taxi car. He said Attaullah shot Hina dead near Madian Pump and threw her body there. Police said the real cause of the murder will only be ascertained after the accused regains consciousness.

Two terrorists were killed in an intelligence based operation in Balochistan on Friday.

According to the Inter-Services Public Relations (ISPR), intelligence based operations were conducted on suspected terrorist hideouts in the areas of Kalat, Kharan and Maiwand as part of the ongoing operation Raddul Fasaad by the Frontier Corps (FC). 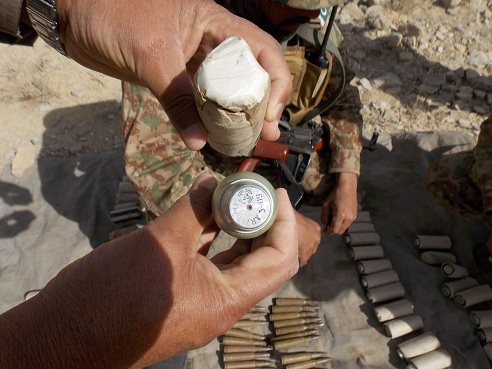 Seven persons received injuries in a road accident in Nowshera on Thursday.

Local sources said a vehicle carrying wedding guests from Mardan to Nowshera overturned in Risalpur, due to which seven persons were injured. The accident happened due to bursting of the tyre. The injured persons were taken to hospital where their condition was stated to be out of danger.

Accidents on the roads of Khyber Pakhtunkhwa mostly happened due to reckless driving, poor condition of roads and poor maintenance of public transport vehicles.