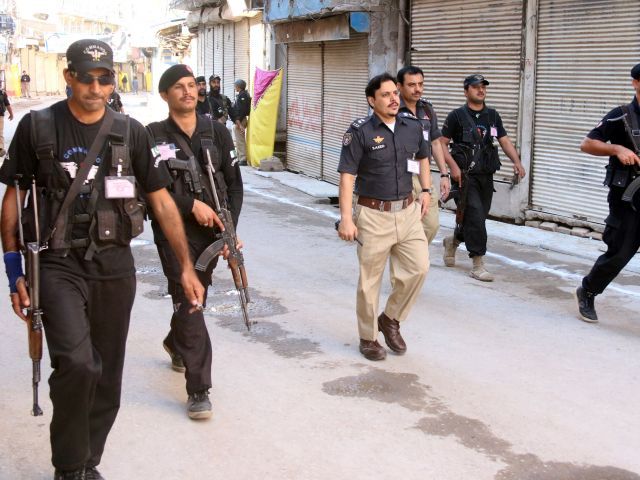 PESHAWAR: The district administration has imposed Section 144 in Peshawar till 10 Muharram over security concerns during the holy month.

The district administration said in an order that pillion riding, use of tinted glasses in vehicles, misuse of loud-speakers, display of arms, wall chalking, distribution of objectionable material and pasting posters on walls would be banned till Ashura. The entry of Afghan refugees into Peshawar city and cantonment areas, sale and use of firecrackers and dealing in acid, business of renting car and motorbikes, sale of petroleum products in shops and open areas, staying of strangers in hotels and houses which fall on the routes of processions and Imambargahas premises would also be banned during the period.

The official order said that anyone found violating the order shall face action. The order shall come into force on first of Muharram and will remain in effect till 10 Muharram.

Similar security measures have also been taken in some other sensitive cities of Khyber Pakhtunkhwa and tribal districts.