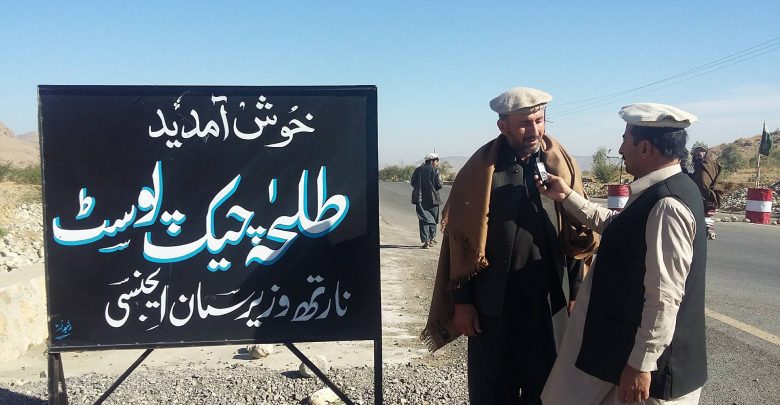 PESHAWAR: After the return of temporarily displaced persons (TDPs) to the tribal districts, the government is now focussing on human development and providing facilities to the people.

Similarly, the Pakistan Army, keeping in view the difficulties of the people, has abolished some security check posts and handed over the control of many others to the local administration. Now Levies, Khassadar or FC personnel have been deployed at the remaining check posts to facilitate the masses and make sure that the checking of people and vehicles don’t consume much time.

Saeed Anwar, a resident of Bara, Khyber tribal district, says most of the problems at the check posts occurred due to language barrier. He said the local people and the security personnel deployed at the check posts often did not understand each other’s language due to which the checking consumed more time.

“The military personnel were not aware about our language and customs and traditions that is why the local population, which is mostly illiterate, found it hard to deal with them. Now they are happy to deal with Levies personnel who are well aware of the local situation,” he told TNN. 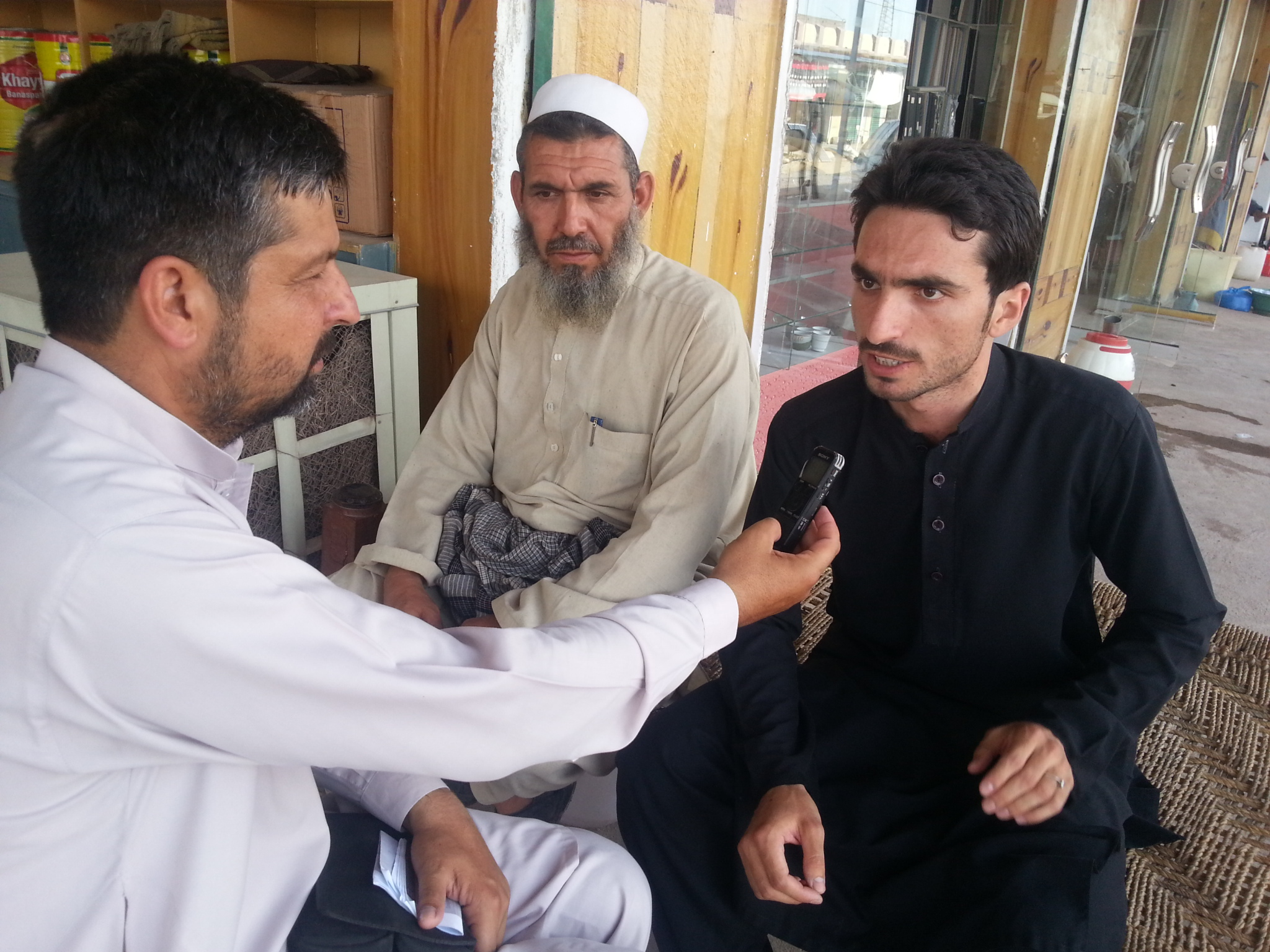 Malik Bin Yamin Mehsud, a resident of South Waziristan, says all the check posts in the tribal districts cannot be abolished as there are still security challenges in the area. However, he said, the people crossing these check posts must be facilitated.

“The number of check posts in our areas has significantly reduced. In some areas, check posts are necessary due to law and order issues. The check posts near the rural population must be handed over to Levies and Khassadar personnel,” he said. 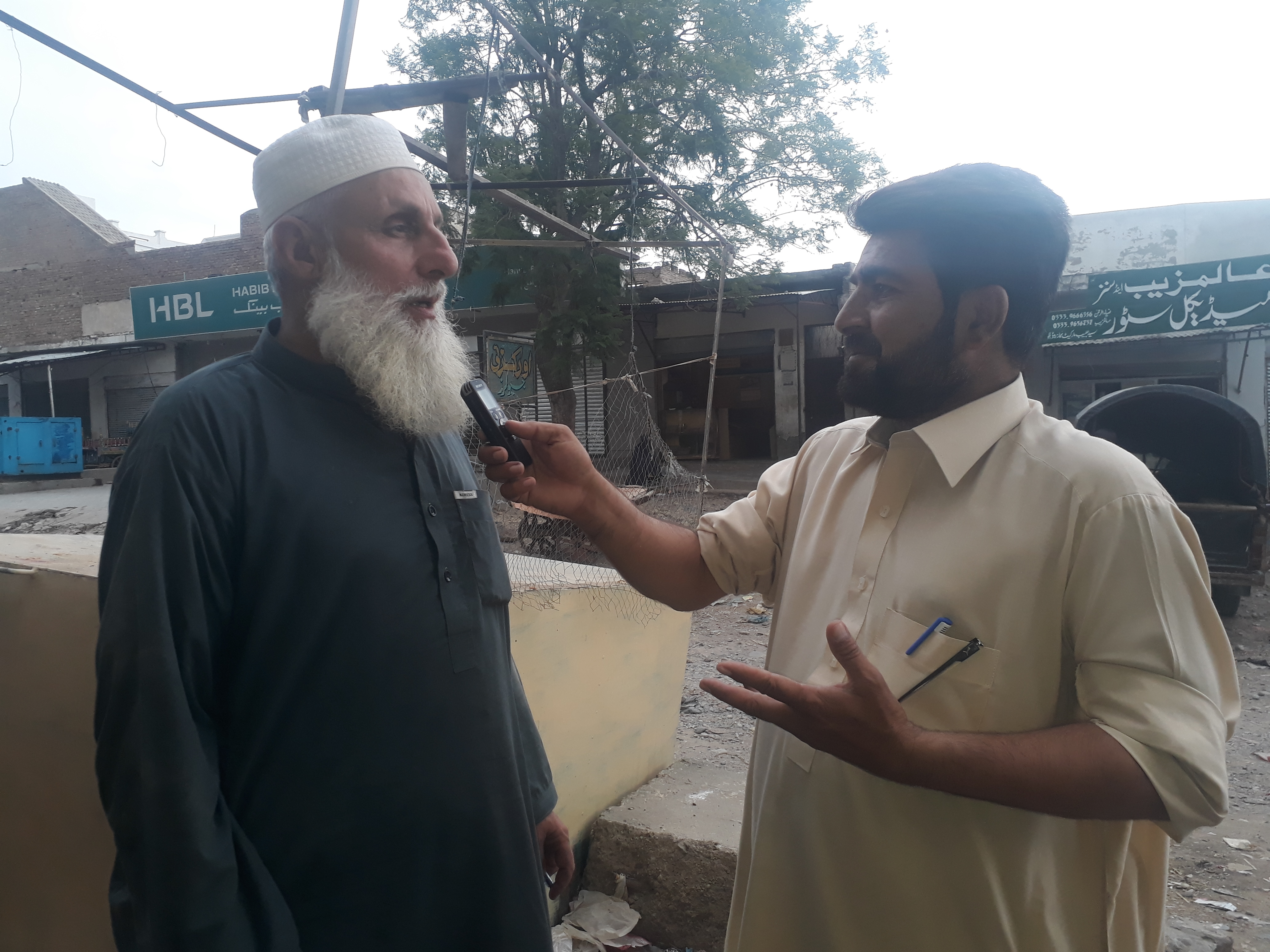 Wazir Gul, a tribal elder from Orakzai tribal district, says check posts are necessary to keep an eye on the security situation. He said these check posts must be operated by the local administration.

“There are still some check posts in our area and some have been handed over to Levies and Khassadars. Women and patients must be treated with care at these check posts,” he told TNN.

In Mohmand Agency, the Pakistan Army has handed over nine out of 17 check posts on the Mohmand-Bajaur Highway to the local administration. Tribal elder Malik Nadir Manan says there is no rush or long queues on the check posts and people don’t face difficulties there now.

“This is a very positive development. We are not against checking, but the difficulties of the people must be kept in mind,” he said.