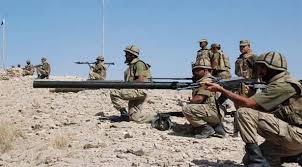 Also, the Inter-Services Public Relations (ISPR) has said that 23 militants were killed in Dattakhel tehsil of North Waziristan Agency after being hit by fighter aircrafts.