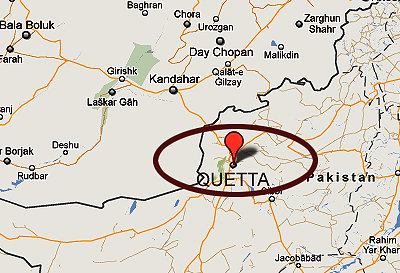 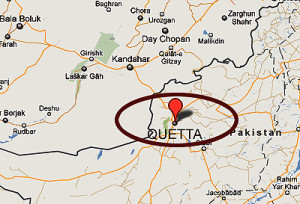 PESHAWAR, August 15: After attack on Pakistan Air Force’s Samungli air base and Khalid military base last night, the security forces have completed search operation and routine work has started at both the airbases.

According to a statement from the Inter-Services Public Relations, a department that manages public relations for the Pakistani armed forces, five suicide bombers attacked the airbases with bombs, rockets and other heavy arms.

It says all the attackers were shot dead before their entry to the airbases and that all the assets remained safe. However 10 security forces’ personnel were injured in the shoot-out.

Routine activities have started at the airbases now. The Civil Aviation Authority of Pakistan has rejected certain media reports that militants had also attacked the Quetta airport.

Meanwhile, the Tehrik-e-Taliban Pakistan has claimed responsibility for the attack.

Two months ago the militants attacked the Karachi Airport where 36 people including 10 militants were killed.

On 24 June, armed men fired shots on a PIA flight while landing at the Peshawar airport, killing a woman passenger and injuring two other staff members.