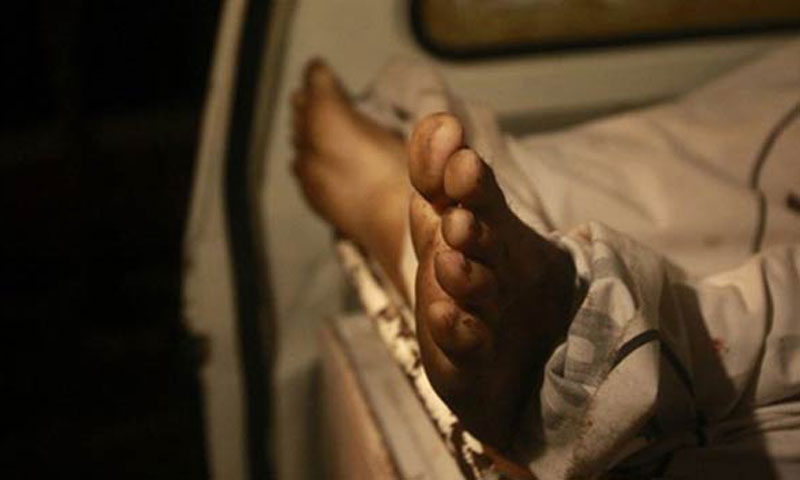 Officials at the district administration said that the deceased appeared to be from Balochistan province, who were shot dead from a close range.

A heavy contingent of security personnel arrived at the scene and shifted the bodies to district headquarters hospital.