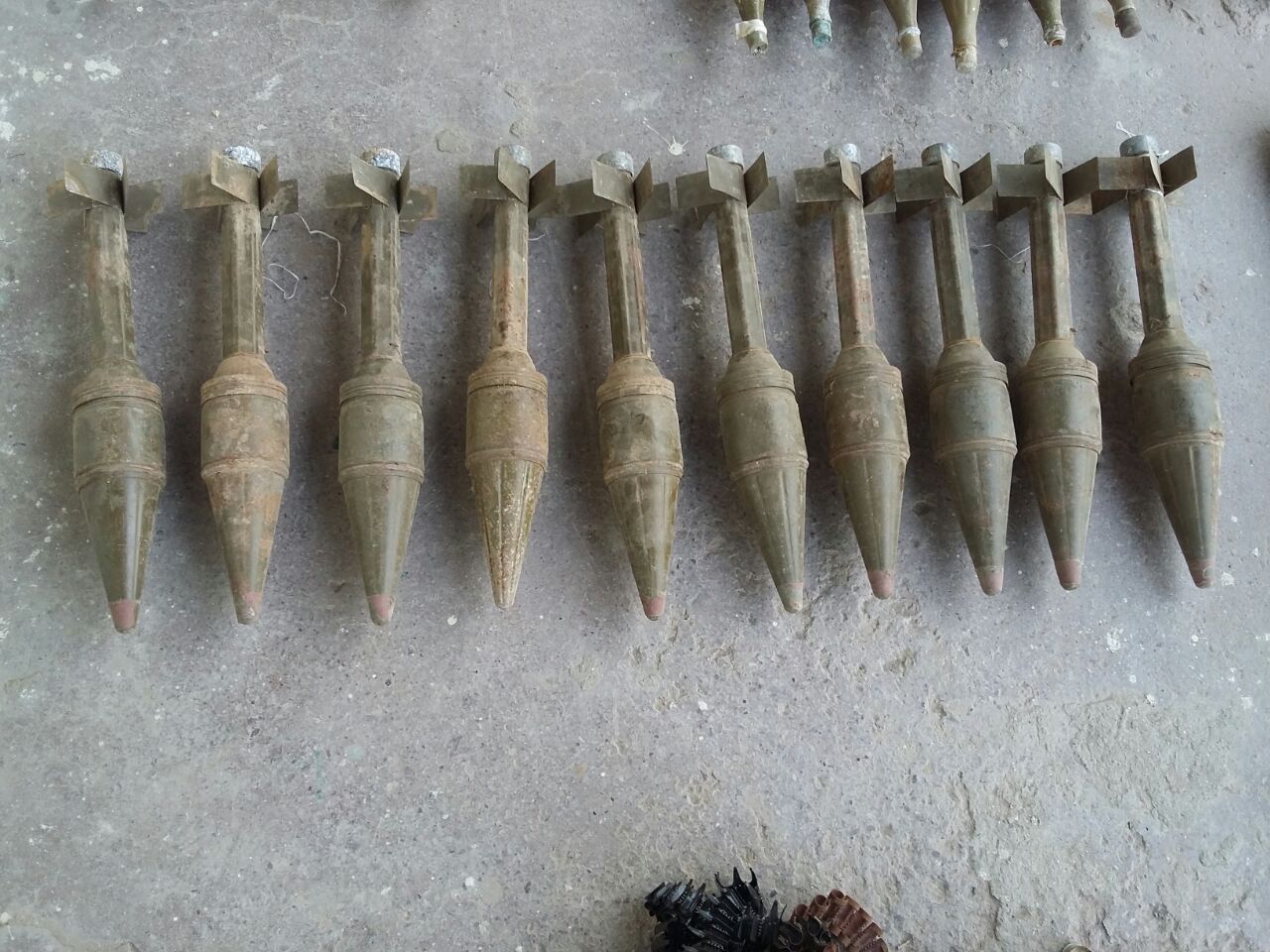 The release said that a raids were conducted under Operation Radul Fasad in the area after receiving intelligence about the presence of militants.

It said that a team of law enforcement agencies raided a house and recovered a huge cache of weapons including mortar shells, hand grenades and rockets launchers.