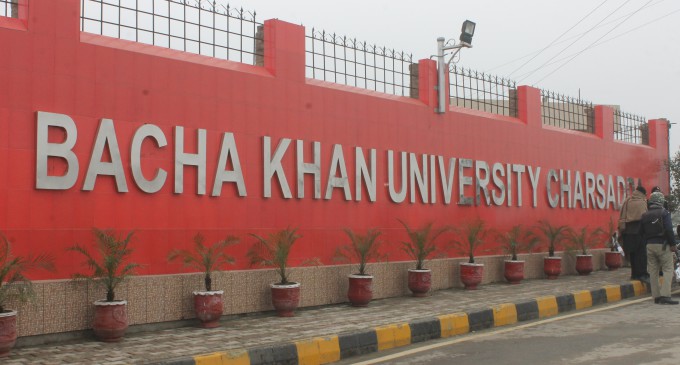 CHARSADDA, 17 October: The chief security officer of Bacha Khan University Charsadda has deducted Rs1,500 each from the salaries of security guards which has annoyed the guards.

Shahzada, a security guard at the university, told TNN that they are performing security duties after terrorist attack on the university with own arms. He said the chief security officer was mistreating the guards and now he has started deductions from their salaries. He demanded the provincial government to take notice of the matter and also work on regularisation of their jobs.

Chief Security Officer Colonel Jan said he deducted salaries of the security guards who remained absent from their duties.