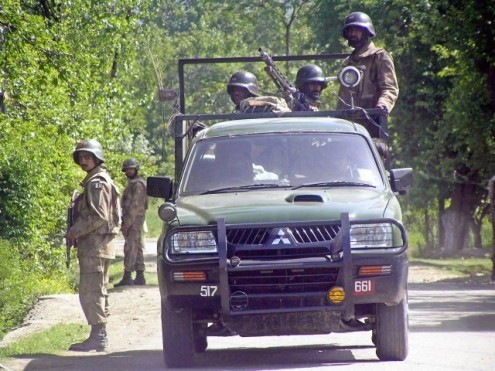 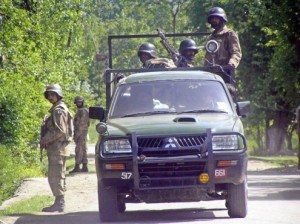 Later, two security personnel were injured while they were searching the militants involved in the firing when unidentified armed assailants opened fire on them in Nazarabad area.

After the incidents, the security forces imposed curfew in the area and conducted search operation. However, there was no arrest till filing of this report.