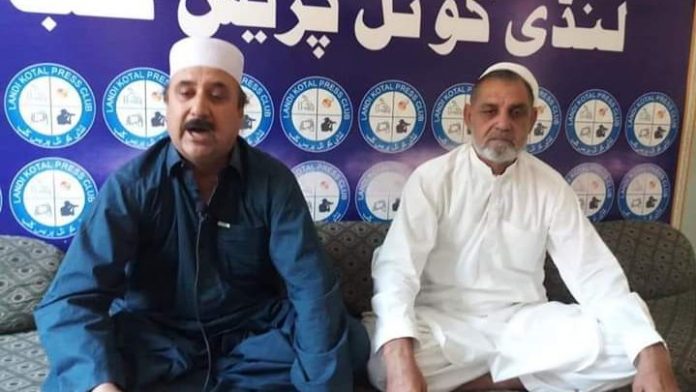 LANDIKOTAL: The incidents of robberies have witnessed increase in Torkham Bazaar and terminal near the Pak-Afghan border.

Torkham Bazaar is an important market for international trade. The customs clearance agents have called upon the relevant authorities to deploy more policemen in the bazaar to ensure security and curb the incidents of robberies.

The Customs Clearance and Transporter Union representatives said the policemen in Torkham terminal are not performing their duties efficiently and transporters continuously face threat to their goods in the vehicles. They said several incidents of robberies have happened in Torkham Bazaar during the last four days. They said the robbers break open the locks of shops and take away valuable goods in the darkness of the night.

The representatives said several incidents of snatching money and valuables form passengers travelling from Torkham to Landiktoal have also been reported. The said Torkham Bazaar is an important international trade destination where trade of billions of rupees happens. They said the transporters also often complain about lack of facilities from the Afghan government due to which the problems are increasing.

Mirajuddin and Azeemullah Shinwari said the most important measure to resolve these issues is to deploy more policemen in Torkham Bazaar and the existing policemen are very few and they are unable to provide security to the whole bazaar all the times. They said transporters and traders are facing threats to their lives and valuable belongings in absence of enough security. They said establishment of a police station in the area will be a more viable and permanent solution to the existing problems.

The representatives said they expect the relevant authorities to take notice of the problems faced by traders and transporters. They said that in case of no resolution of the problems, the responsibility of any theft or robbery in the area will rest with the local police.