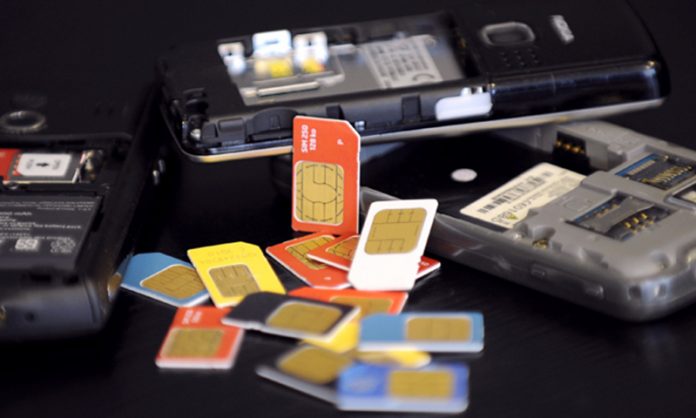 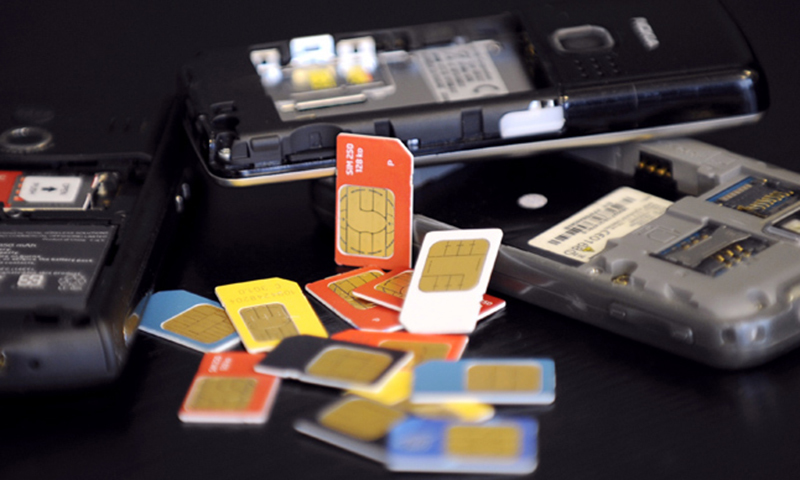 PESHAWAR, September 19: A local court has sentenced a man to six years in prison and a fine of 200,000 rupees for activating unregistered phone SIM cards.

In-charge of the cybercrime wing at the Federal Investigation Agency, Mr Shahid Ilyas, said they had arrested the accused Mr Noorul Haq with several illegals SIM cards from Charsadda Road three months ago.

“This punishment will be a reminder to those involved in the business of illegal and unregistered SIM cards,” said the judge.

The Pakistan Telecommunication Authority has already banned sales of SIM cards without thumb impression on the biometric system. The system was introduced to curb crimes because most of the unregistered SIMs have been used in crimes.