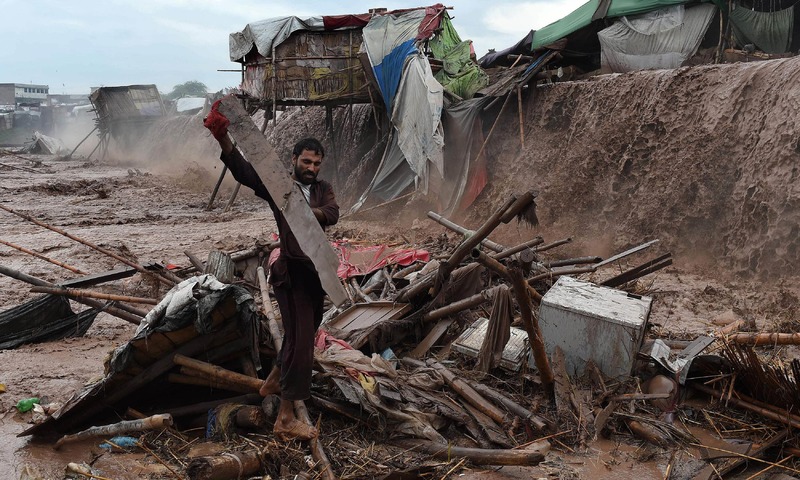 CHARSADDA, 14 October: A seminar on disaster management was organised in Charsadda on Friday.

Eighty people, including women from Hasara Yasinzai and Tarnab union councils were invited to the seminar. The event was organised by a non-governmental organisation at Charsadda Tehsil Municipal Administration Hall. Speakers on the occasion described various methods to save lives and other measures during natural disasters.

Participants of the seminar told TNN that it was a very informative session. They said they got precious knowledge about what to do in the event of natural disasters.

Nawi Killi village council naib nazim Saifullah Khan said it was a good learning exercise. “We learned what to do to save lives and minimise damages during natural disasters,” he told TNN.

The 2010 flood in Charsadda had caused massive damages in Tarnab and Hasara Yasinzai union councils. At least 2,500 families were left homeless in these union councils after the flood.