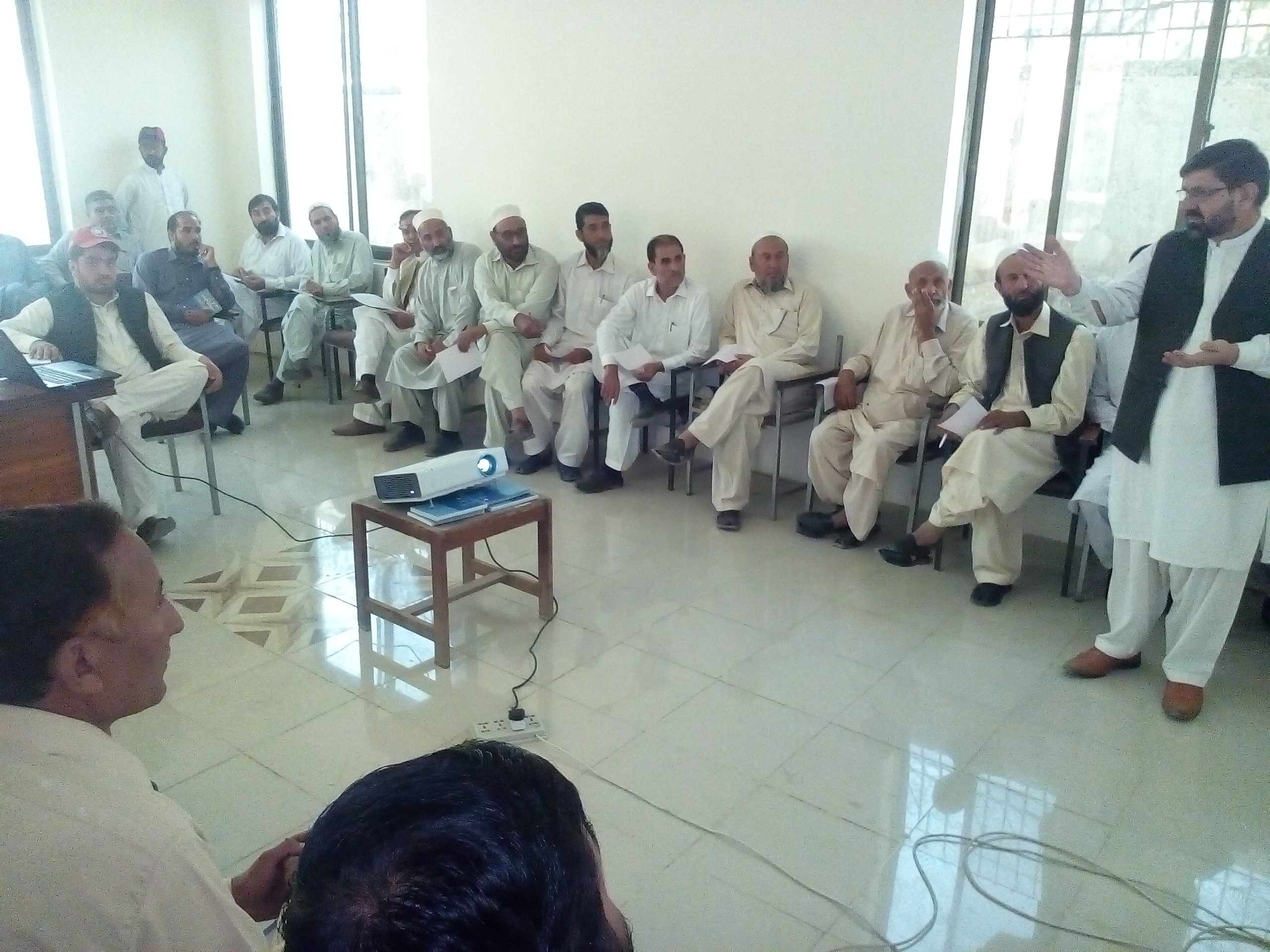 GHALLANAI, 27 October: A seminar on Mine Risk Education was organised in Mohmand Agency on Thursday.

The seminar was organised by the Education Department and Hilal-e-Ahmer Pakistan which was attended by Mine Risk Education officials, Agency Assistant Education Officer Fazal Diyan Khatoon, Pakistan Red Crescent officials and students in large number.

Speakers said on the occasion that landmine explosions occur in the tribal areas due to lack of awareness among the area people. They said there is still threat of landmines in the remote areas of Mohmand Agency and children often become target of these landmines. They said creating awareness among the people is must to minimise damages from such threats.

Pakistan Red Crescent officials said the organisation has prepared a special programme to create awareness about mine risk at government and private schools of Mohmand Agency. They said the students will be given information during the seminars to avoid damages from landmines.

“Our teams visit the field on daily basis and work on the awareness campaign with the people for about 30-40 minutes. Under the campaign, we also provide free of cost artificial limbs to those who lose hands or feet in such explosions to make them useful citizens of the society,” an official said.

Landmine explosions occur frequently in FATA which kill and injure a lot of people.