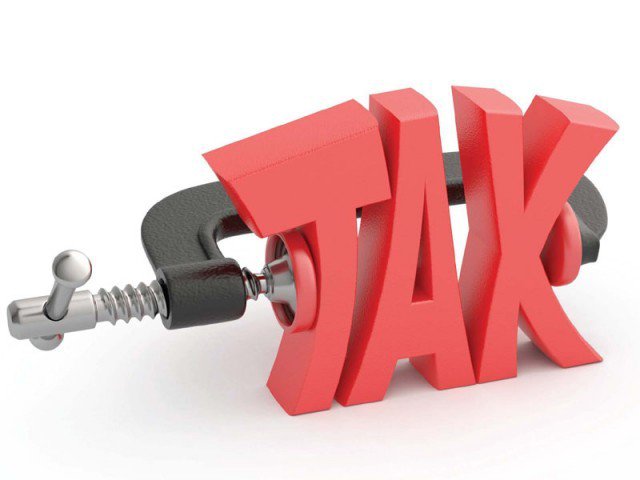 PESHAWAR, 29 July: The Senate’s Standing Committee on Ministry of States and Frontier Regions (SAFRON) has recommended tax exemption on goods transported to FATA.

The committee chairman Hilal Rehman said decision on the recommendation will be taken after discussion in the Senate. He said it is unjust to receive taxes from the terror war affected FATA people.

These recommendations will be sent to the ministry after which it will be presented in the Senate for discussion. Over 70 percent population of FATA is living under poverty, so I am hopeful that the Senate will support the FATA population,” he said.

The political administration imposes taxes on items being taken to FATA for business and personal use. The tribal population say this system is not imposed in other areas.

The Senate committee has also recommended that government should provide additional funds to FATA in case of exemption of taxes.