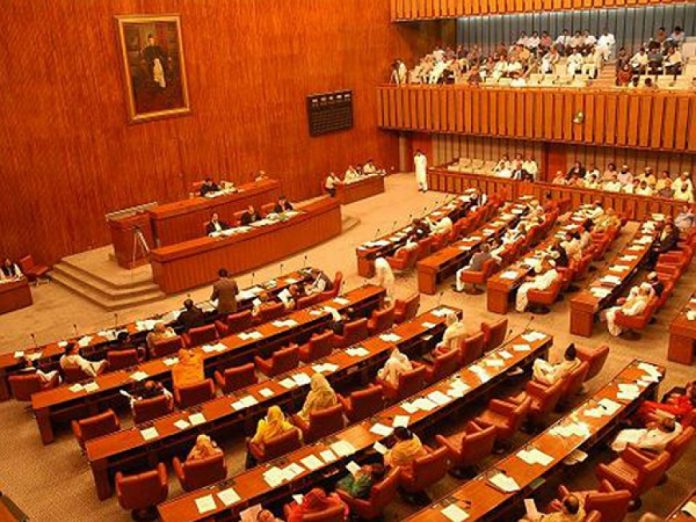 PESHAWAR: The merged tribal districts are exempted from all kinds of taxes for five years, a Senate penal was told on Monday.

The Federal Board of Revenue (FBR) Chairman Jehanzeb Khan told the Senate Standing Committee on States and Frontier Regions (Safron) that all kinds of taxes could not be collected in the tribal districts for five years starting from the period of passage of 25th constitutional amendment in 2018 under which the erstwhile Fata was merged with Khyber Pakhtunkhwa. This tax exemption has also created problems for industries in the rest of the country as there is huge gap in the prices.

Members of the Senate panel also urged the need for early repatriation of the remaining temporarily displaced persons (TDPs) of the tribal districts and providing them all facilities. They also called for speeding up the process of registration of displaced persons, as presently it was extremely slow. They said the issue of return of TDPs of Khyber tribal district must be resolved amicably and all hindrances must be removed.

However, they were told that registration cannot be opened for all TDPs at once as it will affect the sustainability. Officials assured that every step will be taken to facilitate the TDPs. The return facilitation forms for TDPs are available with the concerned deputy commissioners of the tribal districts.

Discussing the bidding process by the Civil and Works Department, the committee was informed that any change in the terminology of the addendum for the procurement of solid waste vehicles and machinery would create legal issues and invite stringent scrutiny by law enforcement agencies. It was revealed that enormous laxity has been already been given while remaining within the rules.