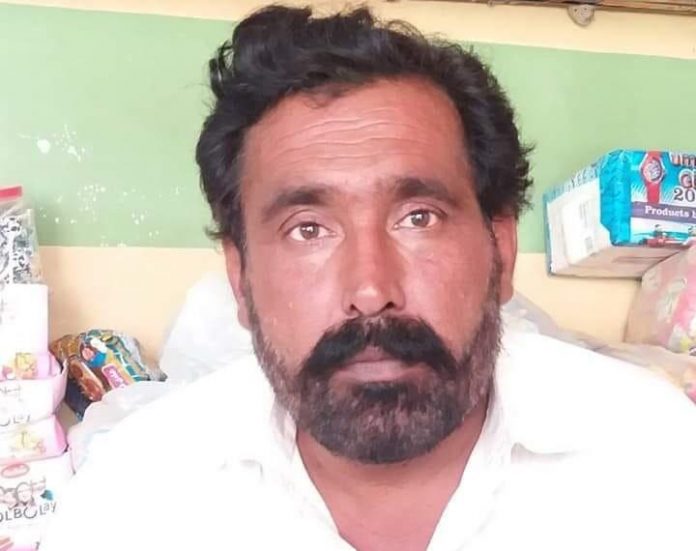 PESHAWAR: The Senate Standing Committee on Interior has taken notice of the murder of journalist Amanullah Khan in Dera Ismail Khan.

The Senate body Chairman Rehman Malik has sought report about the matter from Inspector General Khyber Pakhtunkhwa Naeem Khan within three days. Letters in this regard have also been sent to the Secretary Home KP and District Police Officer (DPO) of DI Khan.

The notification says a report about investigation into the case has been sought within three days. The Senate committee has sought immediate measures for the arrest of the culprits involved in the murder of the media person. The committee members have also expressed condolence with the bereaved family.

In a tragic incident, a man killed his wife over her refusal to dance at a party in Peshawar on Friday.

Police said the incident happened in Bashirabad area where 35-year-old Sana, a dancer by profession who was popularly known as Neelum, was shot dead by her husband as she refused to dance at a party.

Police said Neelum’s husband, Abdur Rauf used to persuade her to dance at the parties. On Friday night, she refused to dance at a party and had an argument with her husband. She was leaving the house after quarrel with her husband when he opened fire on her, leaving her dead on the spot. The culprit escaped from the scene after committing the murder.

The deceased woman had three children who informed the police about all the details. A case has been filed against Abdur Rauf and investigation has been launched.

Three people lost their lives as two rival groups clashed over the dispute of ownership of a mountain in Bajaur tribal district on Friday.

Local sources said members of Kadok and Lakiano tribes in Salarzai tehsil exchanged fire over the mountain dispute in which three people were killed and two others were injured. The deceased were identified as Baitullah, Habib and Sultan, while the injured included Amanullah and Fatima Bibi.