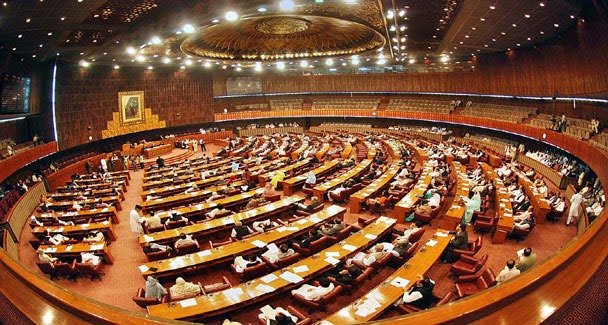 PESHAWAR: The Upper house of the parliament passed a resolution on Tuesday asking for three percent of National Finance Commission (NFC) Award to tribal areas.

Aurangzeb Khan, a senator from tribal areas has moved the resolution. It called upon the government to take immediate steps for the implementation of the commitments, made at the time of merger of Fata with KP.

The commitments include the allocation of three percent of funds from the NFC award and creation of 20,000 jobs for the youth of the areas. The house passed the resolution unanimously.

The tribals are demanding three percent share in finance award since the passage of 25th constitutional amendment. The Federal cabinet in October has decided to give three percent share to erstwhile FATA under NFC Award by reducing the share of provinces.