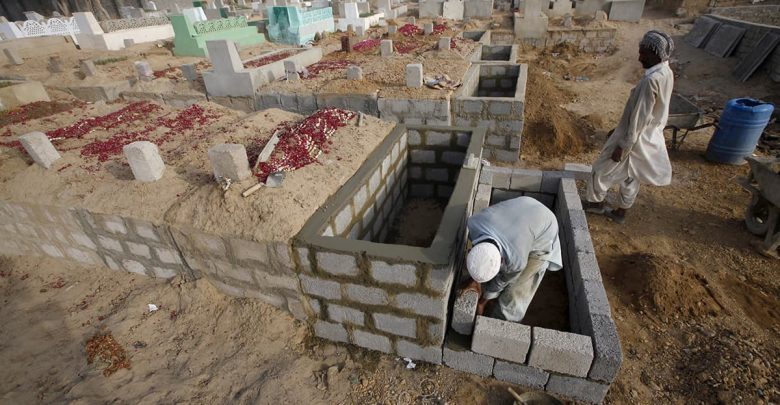 PESHAWAR: The Khyber Pakhtunkhwa government has decided to establish a separate graveyard for transgender persons in Peshawar.

Until now, the transgender people had been burying their dead in private graveyards. Although, laws have been approved giving transgender people rights yet many of them continue to face discrimination, including verbal and physical abuse.

According to the 2017 census, there are more than 10,400 transgender people in Pakistan, but rights campaigners and representatives of transgender community contest this and say the actual number is much more higher.