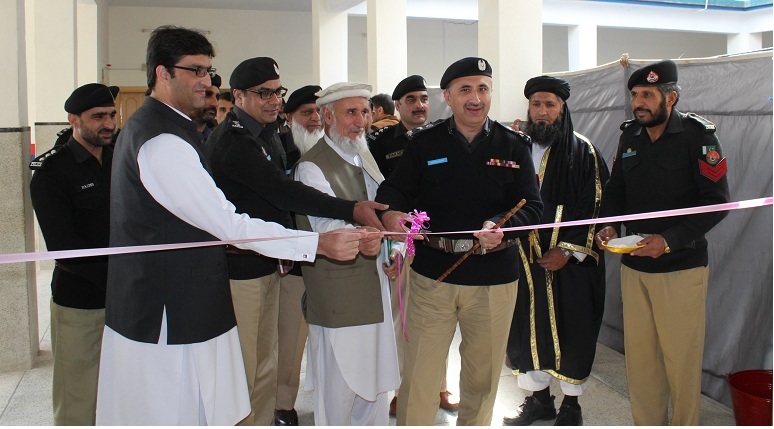 Deputy Inspector General Malakand Akhtar Hayat Khan inaugurated the new office at Khursheed Khan Police Lines, Timergara. District Nazim Haji Muhammad Rasool said on the occasion that the Dispute Resolution Council decisions have got legal status now. He said the council has resolved over 600 disputes in Lower Dir so far which is a huge success. He said the significance of Jirga system in the Pakhtun culture cannot be overlooked. He said this system reduces burden on the police and courts and ensures speedy resolution of disputes.

“The council has resolved many disputes ranging from petty domestic quarrels to murder cases. The Jirga system has played an important role in resolving the disputes at the local level,” the district nazim told TNN.

The district nazim and police chief said the jurisdiction of the council will be extended to the whole district so that maximum people could get benefit from this system.